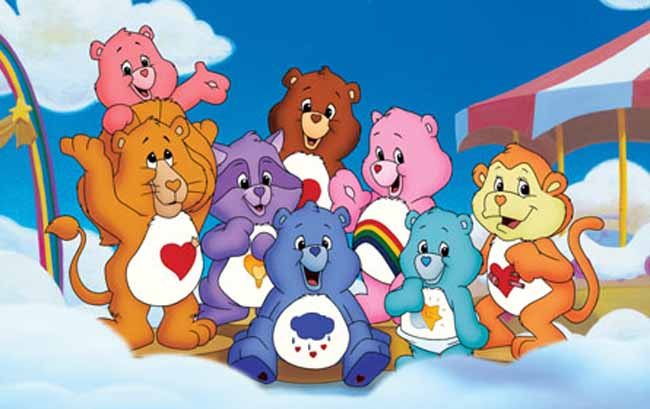 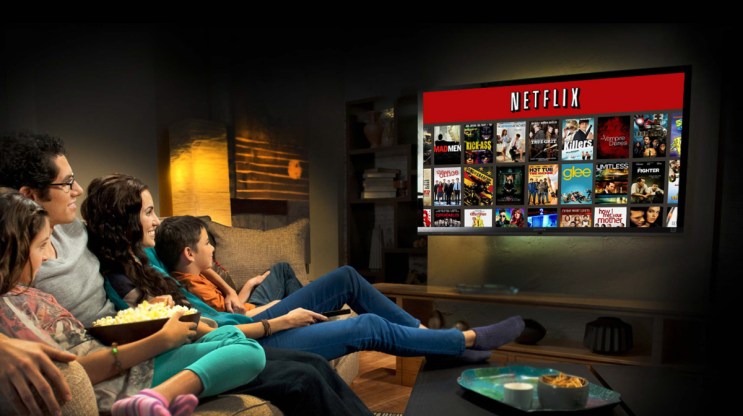 Netflix is known as a great place to watch older content and Netflix Originals, but they really should get more credit for bringing back to life some great shows.

Here is our list for the 5 most loved shows that Netflix is bringing back to life. 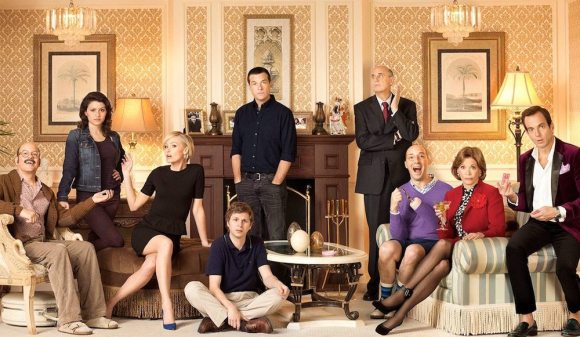 Arrested Development first aired in 2003 and ran for three seasons on FOX before it was canceled. It was often called the “best show no one is watching.” It was not until after the show was canceled that it started to attain cult-hit status. The show was credited with helping launch the careers of Michael Cera and others.

In 2013 Netflix brought back Arrested Development for a full season giving fans a much-wished for fourth season and update on the Bluth family. There are even rumors that a fifth season is coming in 2016, but nothing is official. 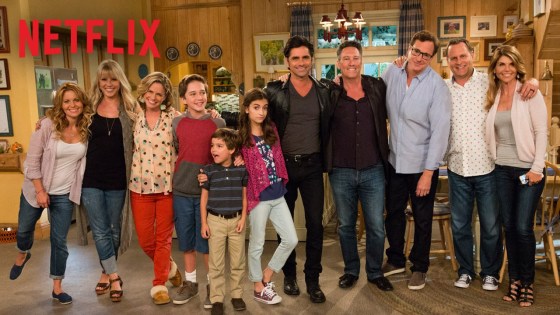 If you grew up in the 1980s and 90s you know the show Full House even if you did not watch it. Full House is one of those shows that even though it may be over still lives on in parodies and clips online.

Now Netflix has released Fuller House, which is an almost sequel to the original show with most of the cast and the same premiums. Fuller House ended up being so popular that a second season is already announced.

Although no date is set, Netflix and the cast have confirmed that a deal is done and Netflix will release new episodes of Gilmore Girls sometime soon. 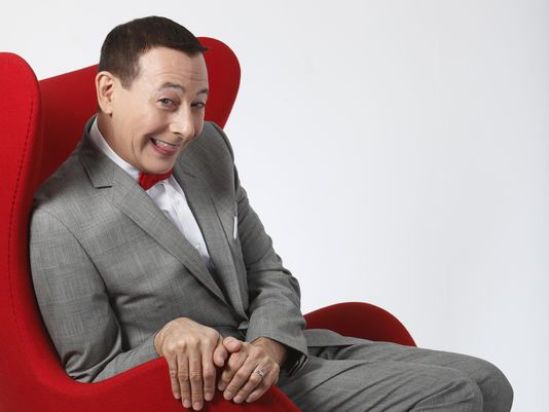 Pee-wee Herman is a character who has been in numerous movies and TV shows until the actor got into legal trouble and the shows and movies were canceled on the spot.

Now Netflix is taking a risk and bringing the Pee-wee Herman character back to your TV with a new movie called Pee-wee’s Big Holiday. Although no official plans for future movies or TV shows have been announced, Netflix has left the door open and many are expecting ta announcement shortly. 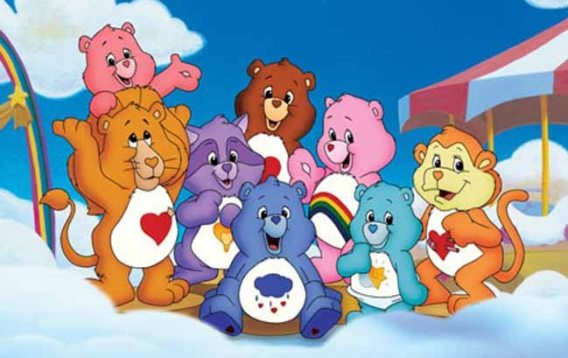 OK, admit it. We all have a favorite cartoon from our childhood that you still love. Now Netflix has started to bring many of these cartoons back. Richie Rich, Mr. Peabody and Herman, Care Bears, VeggieTales, and more have all been released or announced.

Hopefully Netflix will continue to find success with classic shows so many other fan bases can enjoy seeing these favorites.