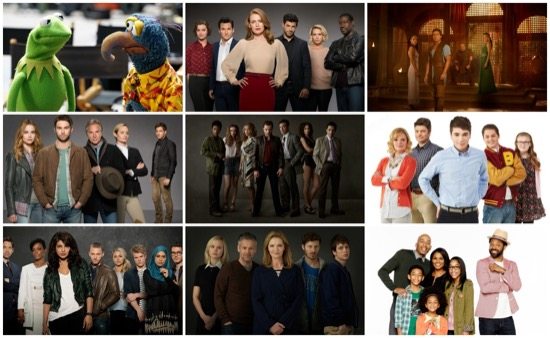 Do you love to stream your shows for free through Watch ABC but hate the limit of just five episodes? We have great news for you! ABC has struck a deal with Warner Bros. to allow full seasons to be streamed as they air.

In the past ABC has been limited by Warner Bros. to just uploading five episodes of a WB show at a time through their Watch ABC app. Starting in the 2017–2018 season you will be able to see full seasons of shows as they air for popular shows like “The Middle” and “The Bachelor.”

“This is a real win for network television viewers,” said Jana Winograde, ABC’s executive VP of business operations. “Giving our audience even more opportunities to catch up on their favorite shows in their entirety, on demand, only enhances their loyalty to and engagement with ABC and our series.”

“Along with our partners at ABC, we’re pleased to offer viewers the convenience to discover and watch our shows on their own schedule and on the screen they choose,” said Craig Hunegs, president of business and strategy for Warner Bros. TV Group. “For our studio, the more people watch our shows, the more valuable they become for us over the long run.”

Warner Bros. will maintain control of selling shows through services like Amazon Video or iTunes. ABC will have rights to stream the shows as they air live. Although it will take a year before this starts, it is one more step in the right direction to reach out to cord cutters.