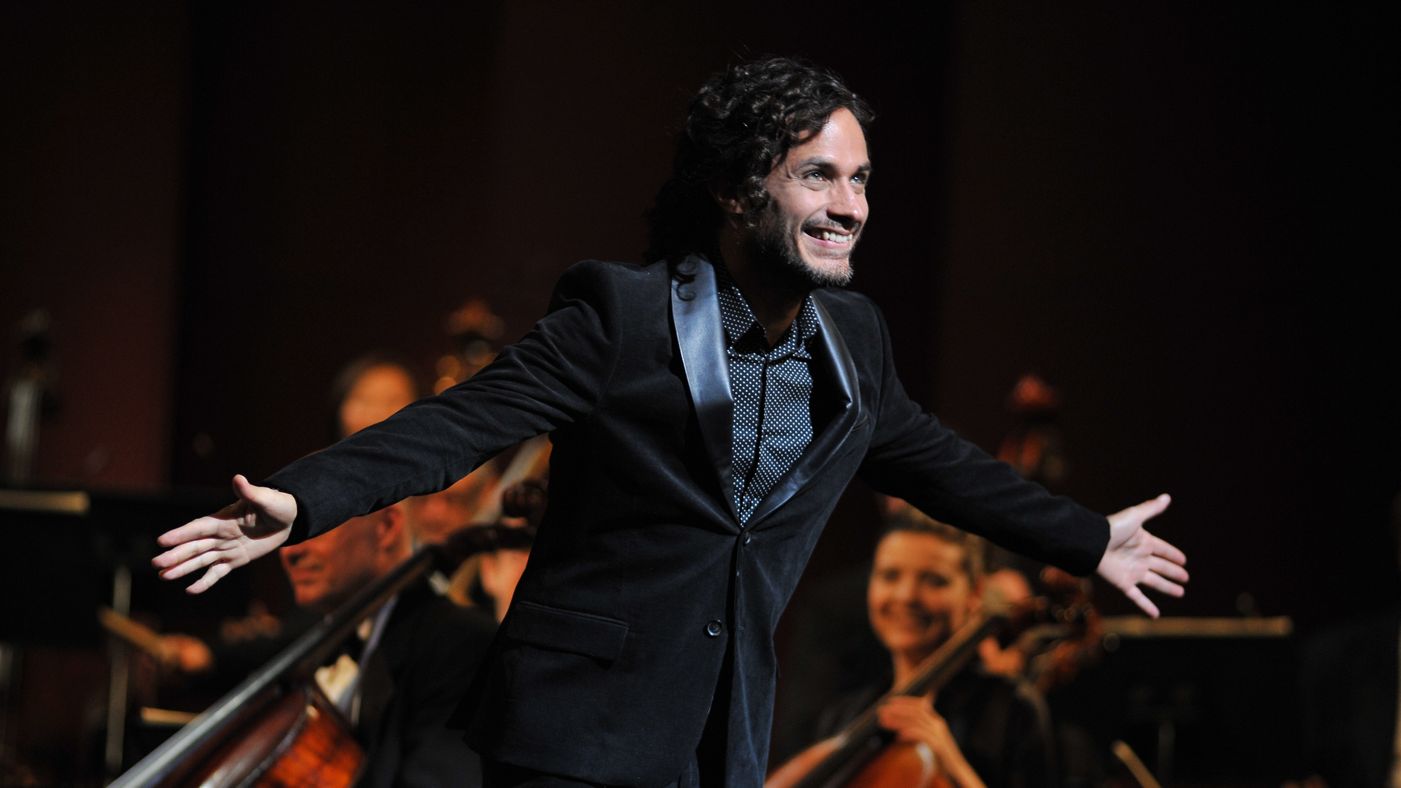 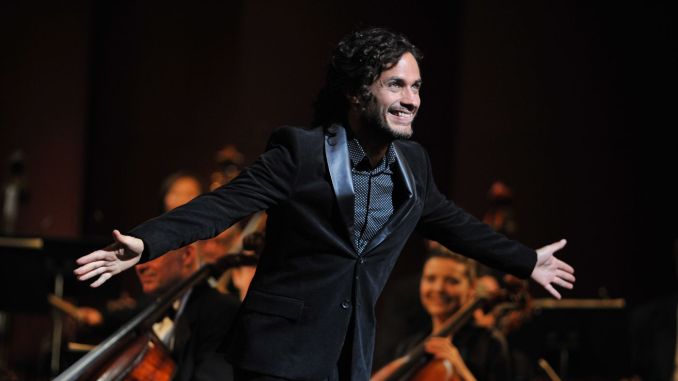 The video rental market is a billion dollar business in the United States, and it now has a new king. The days of Blockbuster and other video stores are long gone, but video rentals are still a big market with kiosks, like Redbox, and streaming, like iTunes and Amazon Video.

Digitalsmiths, a Tivo-owned research company, today released their quarterly study of cord cutting and for the first time Amazon has topped Redbox and iTunes to dominate the market.

Here are the top rental services as of the fourth quarter 2015:

Other services include Vudu, CinemaNow, and Flixster.

The study also shows that most people spend between $3 and $11 a month on video rentals.

The real interesting point is looking at the continued decline of Redbox. In the first quarter 2015 Redbox controlled 18.4% of the market and was the number 1 rental service. Now they have dropped down 5.3% to 13.1% in the fourth quarter 2015.

Overall the rental market for movies dropped down 4.8% over 2015 as people move away from pay-per-movie to subscription services that allow them to watch a range of content for a monthly fee. With this decrease in rentals it is impressive to see Amazon’s market share grew in 2015 from 15.8% to 16.2%.

If you could take anything away from this report it would be this is just one more sign that the way people enjoy movies is changing. No longer are people happy to rent a movie one at a time as they move over to subscription services.