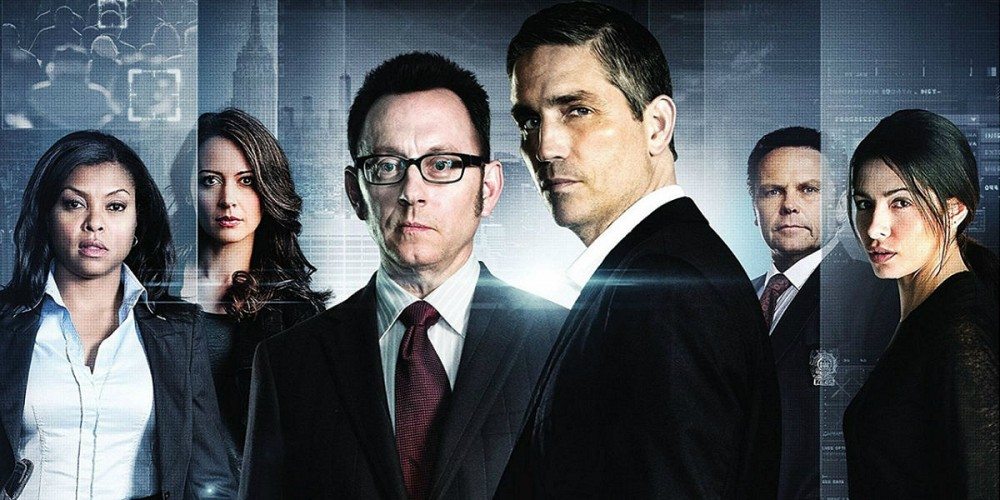 As Americans’ viewing habits change CBS seems to be the outlier in the race to reach viewers unlike many of its competitors that have decided to partner with services such as Hulu, Sling TV, PlayStation Vue, and even the new DirecTV Now service. Where competitors such as Fox and ABC have jumped in with both […]