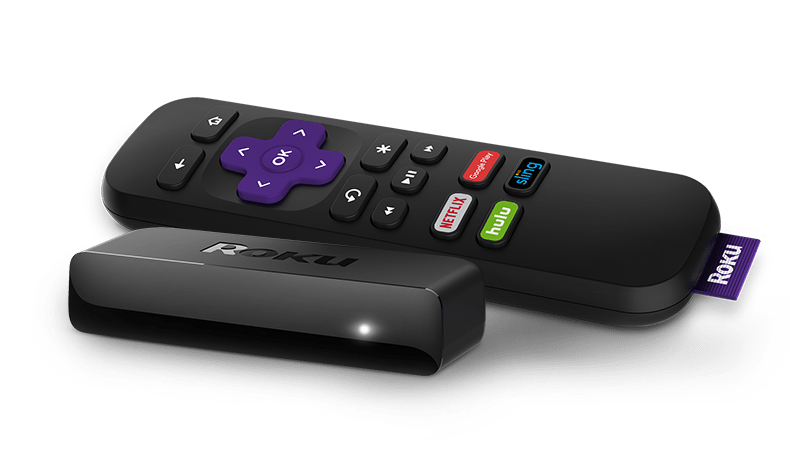 Black Friday is almost here, and if last year was any indication, we should expect a lot of great cord cutting deals. Although we don’t know all of the deals, we are starting to learn some of them. So here is a short list of the deals we already know about. Roku Deals Walmart released […]