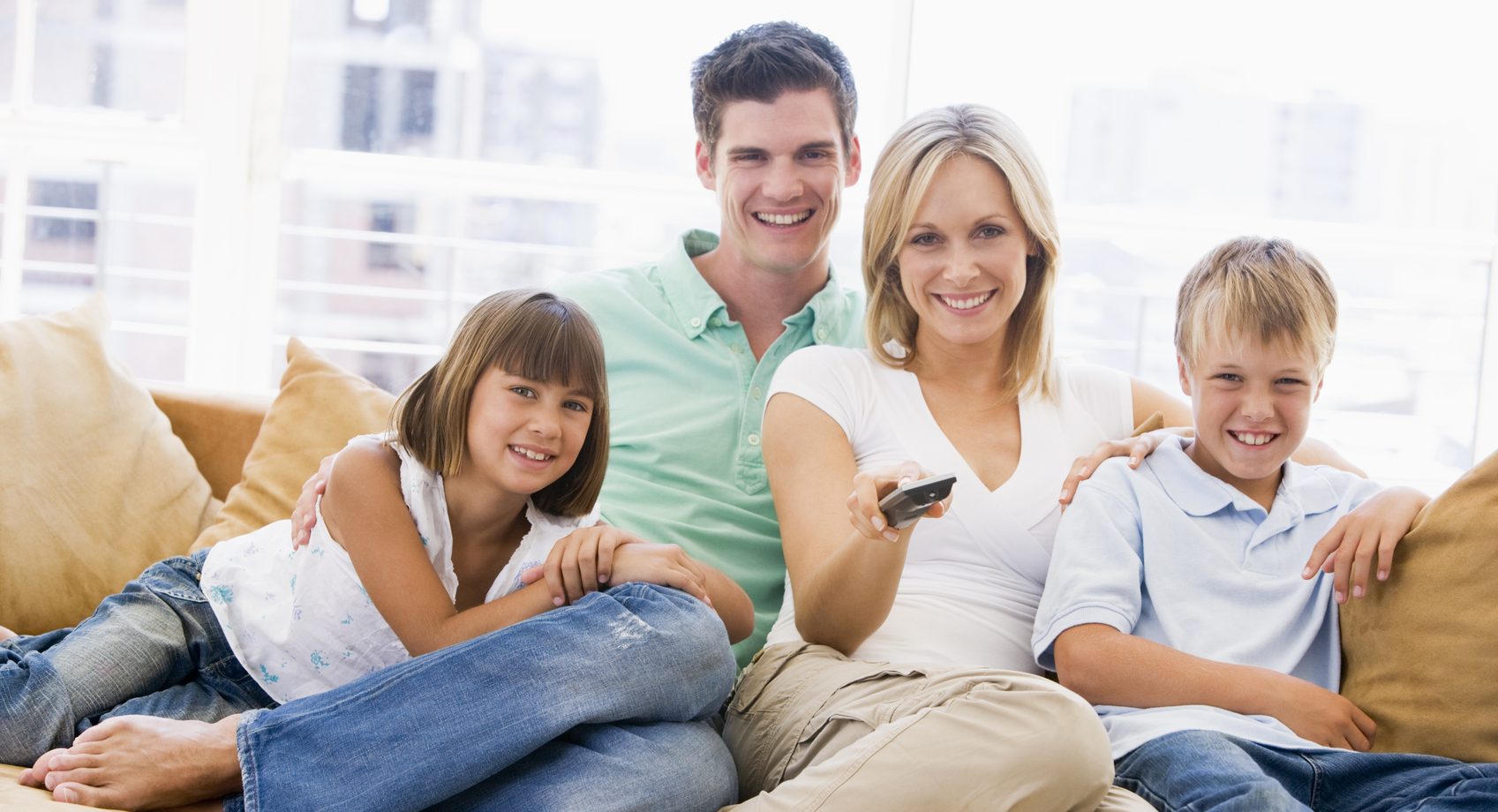 Today it was announced that DirecTV Now will offer eight Starz and Starz Encore channels when DirecTV Now the new live TV streaming service that launches later this month. DirecTV Now, will start at $35 a month, has not announced a release date or a full lineup of channels yet. Starz said it will be […]