The moment we’ve all been waiting for has come – Disney+ has arrived in the UK & Ireland, and it’s available on all Roku streaming players and Roku TV models!

Yes, you read that correctly. You are now able to stream content from Disney, Pixar, Marvel, Star Wars, National Geographic and much more from the comfort of your couch in a few simple clicks. 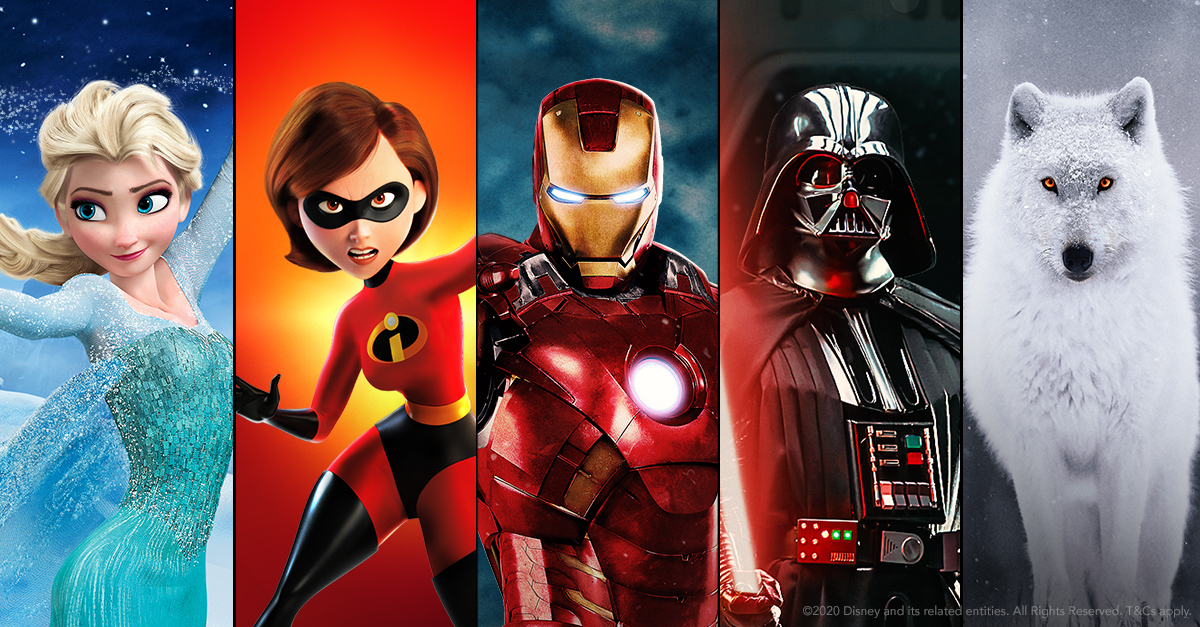 We’re excited to pop some Disney+ magic on to the Roku Channel Store. Disney+ provides you with an ad-free experience from its extensive library of movies and series. The service will also be the new streaming home for movies including Captain Marvel, Dumbo, Avengers: Endgame, Aladdin, Toy Story 4 and The Lion King. UK Star Wars fans will be even happier now they can watch the critically-acclaimed ‘The Mandalorian’, the first-ever live-action Star Wars series, starring Pedro Pascal.

Original Disney+ exclusive films such as ‘Lady and the Tramp’, a live-action re-telling of the 1955 animated classic, will be readily available. If you didn’t think it could get any better, noughties nostalgia lovers can check out the recent Disney+ exclusive television series ‘High School Musical: The Musical: The Series’. Do you remember how united we all felt belting out ‘Breaking Free’ with Troy and Gabriella? That feeling will be back but with all new songs and dance routines, and we can hardly wait!

With over 500 movies and over 300 television shows, Disney+ has something for everyone. Subscribers will be able to enjoytimeless animated classics from Walt Disney Animated Studios such as Snow White and the Seven Dwarfs, The Lion King, Peter Pan, Cinderella and more. Marvel fans are in for a treat with all the films from Iron Man through to Avengers: Endgame being readily available for viewing pleasure.

Our childhood has just become completely and utterly accessible by a press of a button. Family time is about to become a regular occurrence with shows and films for kids, parents and grandparents to enjoy together. Get ready to experience the magic of Disney+ all in one place.

You can now add the Disney+ to your Roku home screen by clicking here, or from the Channel Store on your Roku streaming device!

18 years or over.  Subscription required. See www.disneyplus.com for full Terms and Conditions. © 2020 Disney and its related entities.

The post Disney+ now available on Roku streaming devices in the UK & Ireland! appeared first on The Official Roku Blog.