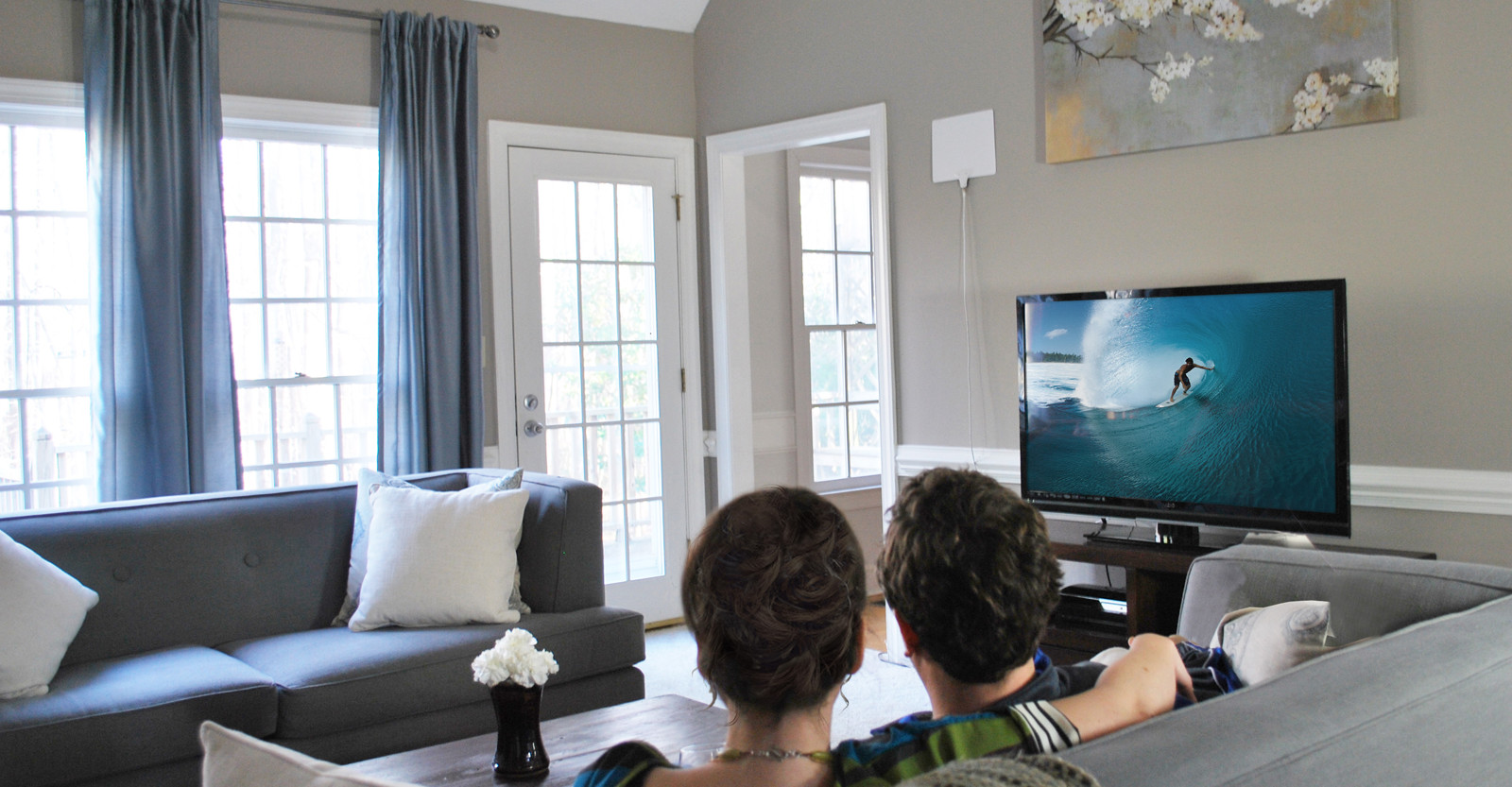 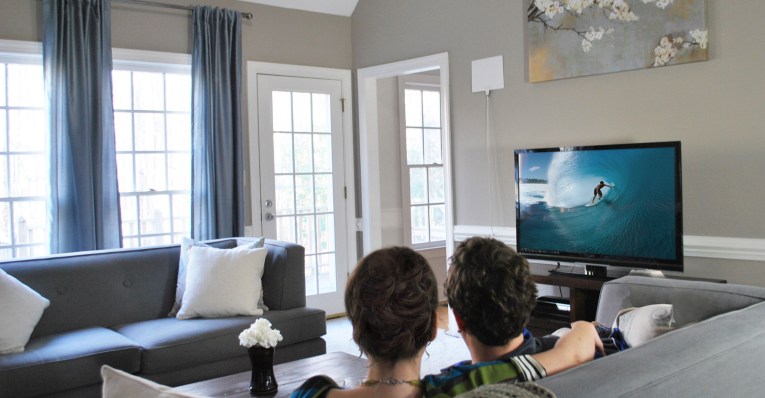 The FCC is giving cord cutters a huge win in their fight to access the content they want when and how they want it.

Recently the FCC and DOJ approved the merger between Charter and Time Warner Cable, but they put an important catch in their approval. For at least seven years Charter will be prevented from imposing a data cap after they merge with Time Warner Cable.

This is a huge win for cord cutters because many internet service providers are seeing data caps as a new way to get revenue. Even Comcast has admitted that these caps have nothing to do with network congestion. It is clear now that cable companies see data caps as a way to make more money above all. (Now there is some truth in the idea that DSL is being overwhelmed and needs to manage their users’ data consumption, especially in older markets that have not upgraded.)

So if you are a Time Warner Cable subscriber who loves their unlimited usage it sounds like the FCC is going to make sure you still have the same service you receive today.

Hopefully the FCC keeps listening to what the general public wants when they look at approving future mergers and creating new FCC rules.