Happy Free Movie Friday! Every week we’re putting together the free movies to watch this weekend, no subscription or payment needed. Want to learn more about what to stream? Leave a comment below on what you’d want to read next. Happy streaming! 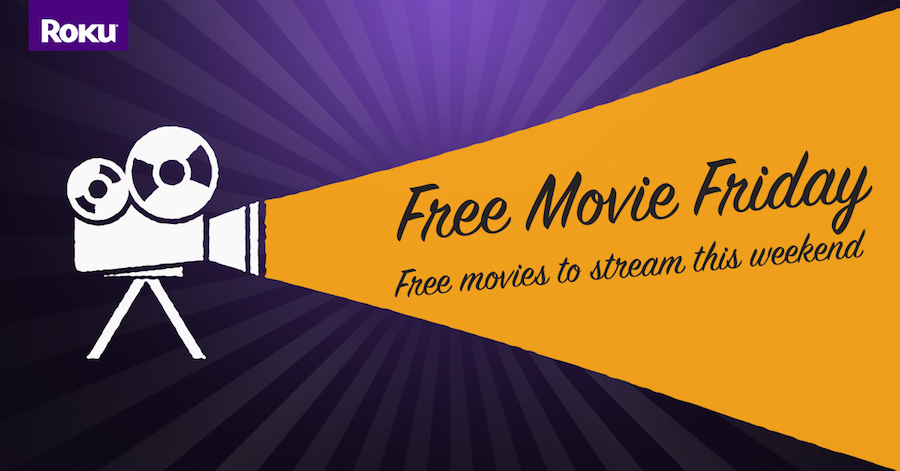 The Pursuit of Happyness (Crackle)

A single father (Will Smith) and his young son (Jaden Christopher Syre Smith) endure many hardships as the father struggles to provide a better future for both of them.

A hunchback lab assistant (John Cusack) seizes a chance to become an evil scientist by creating a monster of his own to enter in the kingdom’s annual science fair.

About a Boy (Crackle)

In an Australia of the not-too-distant future, a police officer strikes back against motorized menaces to see what is left of society after a nuclear holocaust.

A magic board game brings forth African perils and a guy (Robin Williams) who disappeared in 1969 while playing it.

An enigmatic woman (Jodie Foster) threatens to push past the breaking point a volatile game between a bank robber (Clive Owen) and a detective (Denzel Washington).

A junkyard dog returns to life and his dachshund buddy in 1939 New Orleans.

A treasure hunter (Matthew McConaughey) and his sidekick (Steve Zahn) join forces with a doctor (Penelope Cruz) to search for a confederate ship in Africa.

Looking for more free channels? Check out the links below.