While hayu is best known for streaming celebrity reality shows with franchises like “The Real Housewives” and “Keeping up with the Kardashians” – the streaming service is also home to more than 40 True Crime docu-series which delve into the shocking details of real life crimes. Pop the corn, pull your loved ones close, and get ready to cancel some plans.

Here’s a look at some of the shows on tap: 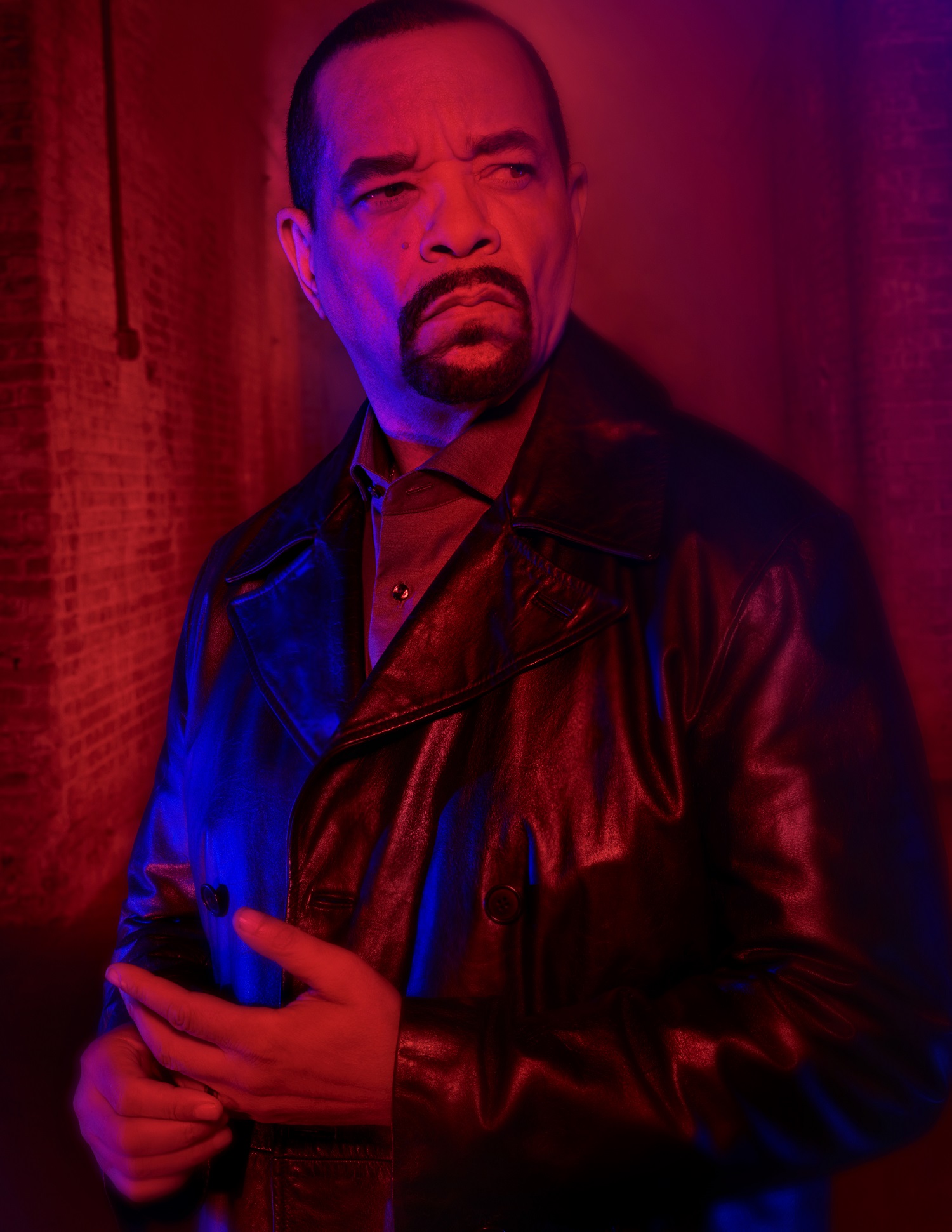 This two-part investigative special looks at the story of four former Jehovah’s Witnesses, who detail the sexual abuse they endured during their time within the organization. The five year investigation looks at how the organization’s policies and practices failed the victims.

Here is the full complement of the true crime content available through hayu and links to previews for each program.

The post hayu streams up some sizzling crime docu-series appeared first on The Official Roku Blog.