Here is How to Watch Every March Madness Game on Roku, Fire TV, & More Without Cable TV 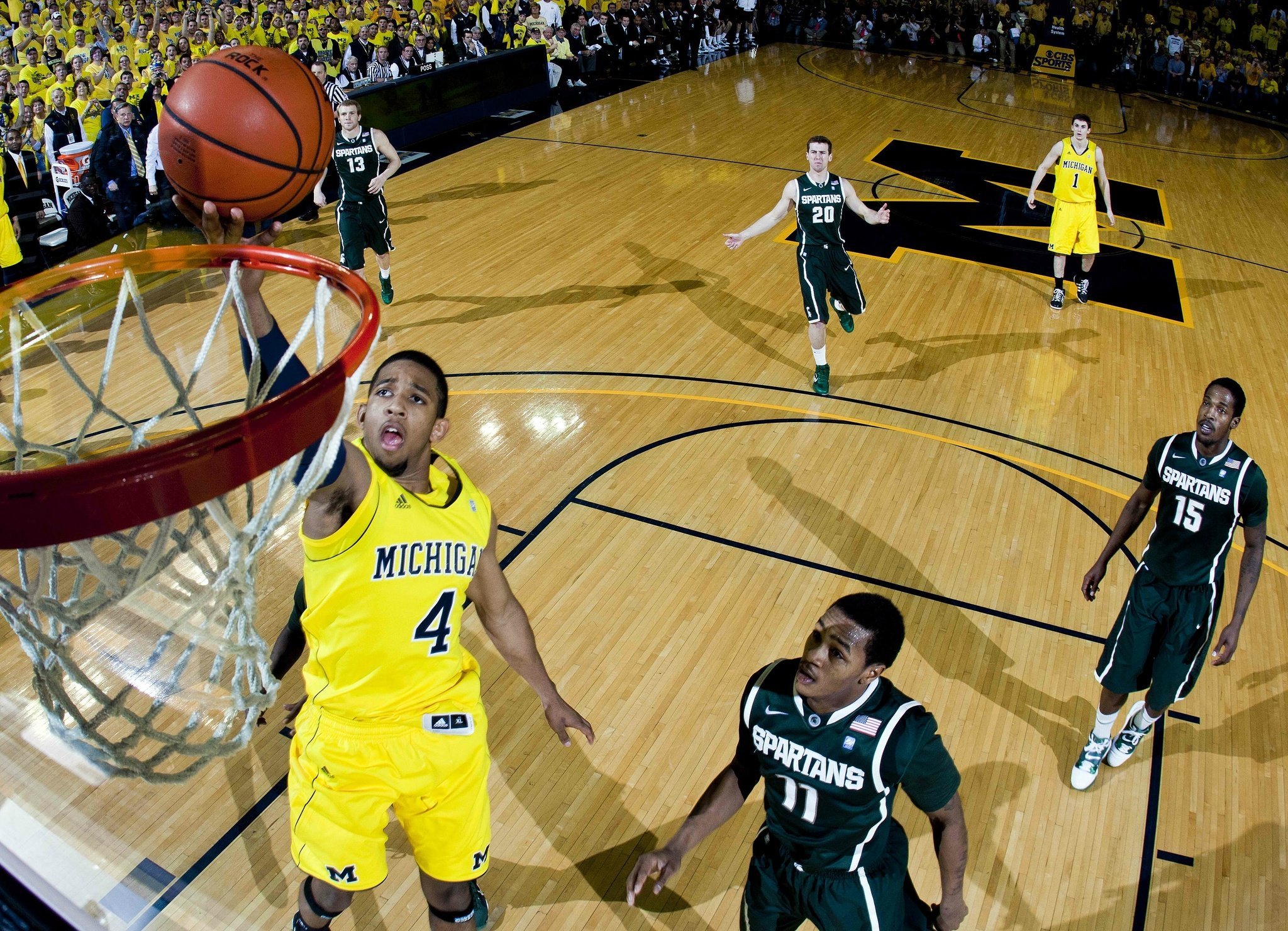 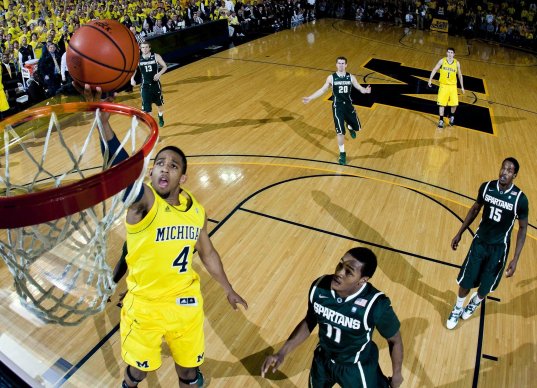 CBS Over The Air

Most Americans should be able to get CBS free over the air. All you need to get your local CBS station and a ton of basketball games is a good antenna. While you will not get all the games with an antenna, all the big ones are on CBS allowing cord cutters to watch the Final Four and National Championship without paying.

Need help finding an antenna that is right for your area? Check out our antenna recommendation guide AntennaRecommendations.com for an easy step by step guide to helping you pick out the right antenna.

For the first time Sling TV is adding truTV to their cord package as a free preview for March 13 through April 12. This allows Sling TV to offer every cable channel showing March Madness games with access to TBS, truTV, and TNT all for just $20 a month as part of the core Sling TV package. Not only that, but you will also have access to ESPN and ESPN2 for highlights and insights on the tournament. Making this a great way to catch March madness on your Roku and Fire TV.

In addition to carrying the first four tournament games, truTV and TNT will also show “Teamcast” feeds during the Final Four round, so you can experience alternate game views from different perspectives, making Sling TV a must have for any cord cutter who wants access to March Madness games.

Over the next month Sling TV will have 70% of all March Madness games. The other 30% will be carried on CBS for free and will also be streamed for free on the CBS website. So for the first time cord cutters can watch every March Madness game for just $20. That is 67 great games of college basketball at just $0.30 a game!

Don’t forget you can start with a free 7-day trial of Sling TV to see if it meets your needs. Even better there are no contracts so you can sign up for Sling TV and end your subscription when the tournament is over if you aren’t satisfied.

So you should be all set to watch every March Madness game on you Roku, Fire TV, Chromecast, Android TV, and more!

Note: You could use the new Playstation Vue service but the starting packages are $30 or $40 a month depending on where you live. So we recommend the cheaper Sling TV $20 package that gives you all the same games.

The post Here is How to Watch Every March Madness Game on Roku, Fire TV, & More Without Cable TV appeared first on Cord Cutters News.