How to stream the Tour de France

Riders from around the globe are about to line up for cycling’s ultimate test – the Tour de France. Kicking off in Brussels, the 106th edition will no doubt feature daring breakaways and exciting sprint finishes alongside grueling climbs in the Pyrenees and Alps. With several prominent pre-race favorites out, the battle for the yellow jersey will be one of the most riveting sporting events of the year. 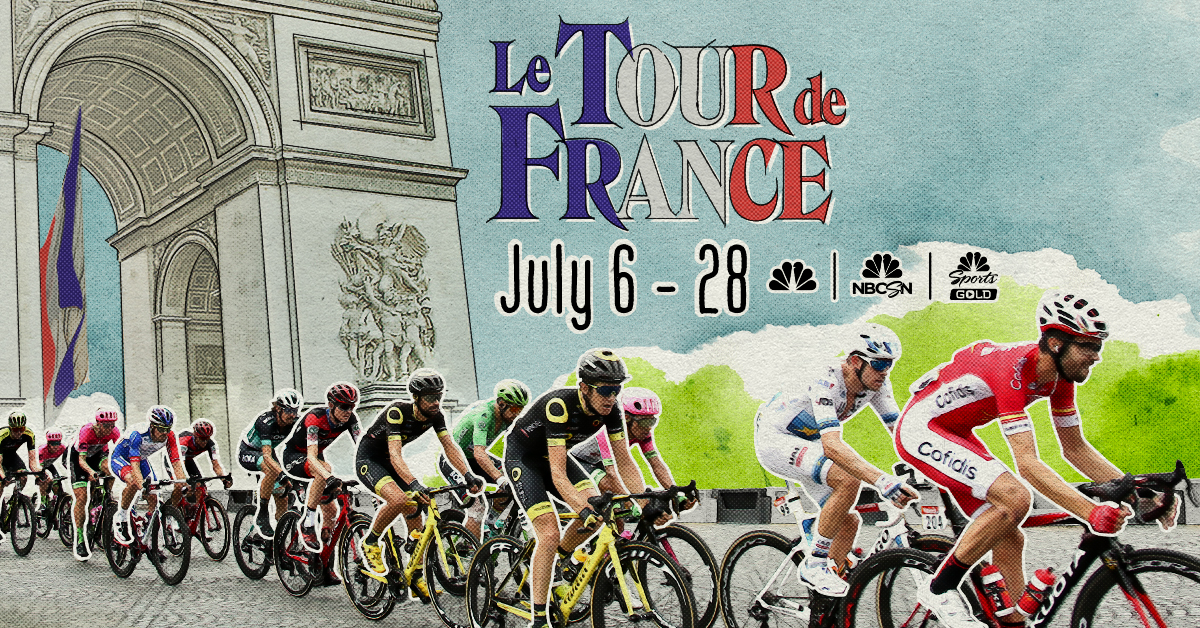 It’s easy to stream all 21 stages of the Tour with the Cycling Pass on NBC Sports Gold. Starting July 6, subscribers (at $54.99 per year) get live, commercial-free and on-demand access to every stage, plus hours of Tour de France coverage, real-time commentary, event highlights, interviews and full replays of every stage.

In addition to the Tour de France, NBC Sports Gold offers live access to dozens of cycling events including the upcoming Vuelta a España (August 24 – September 15).

Add the NBC Sports channel or find it in the “Sports” category in the Roku Channel Store on Roku players and Roku TVs in the U.S.

The post How to stream the Tour de France appeared first on The Official Roku Blog.