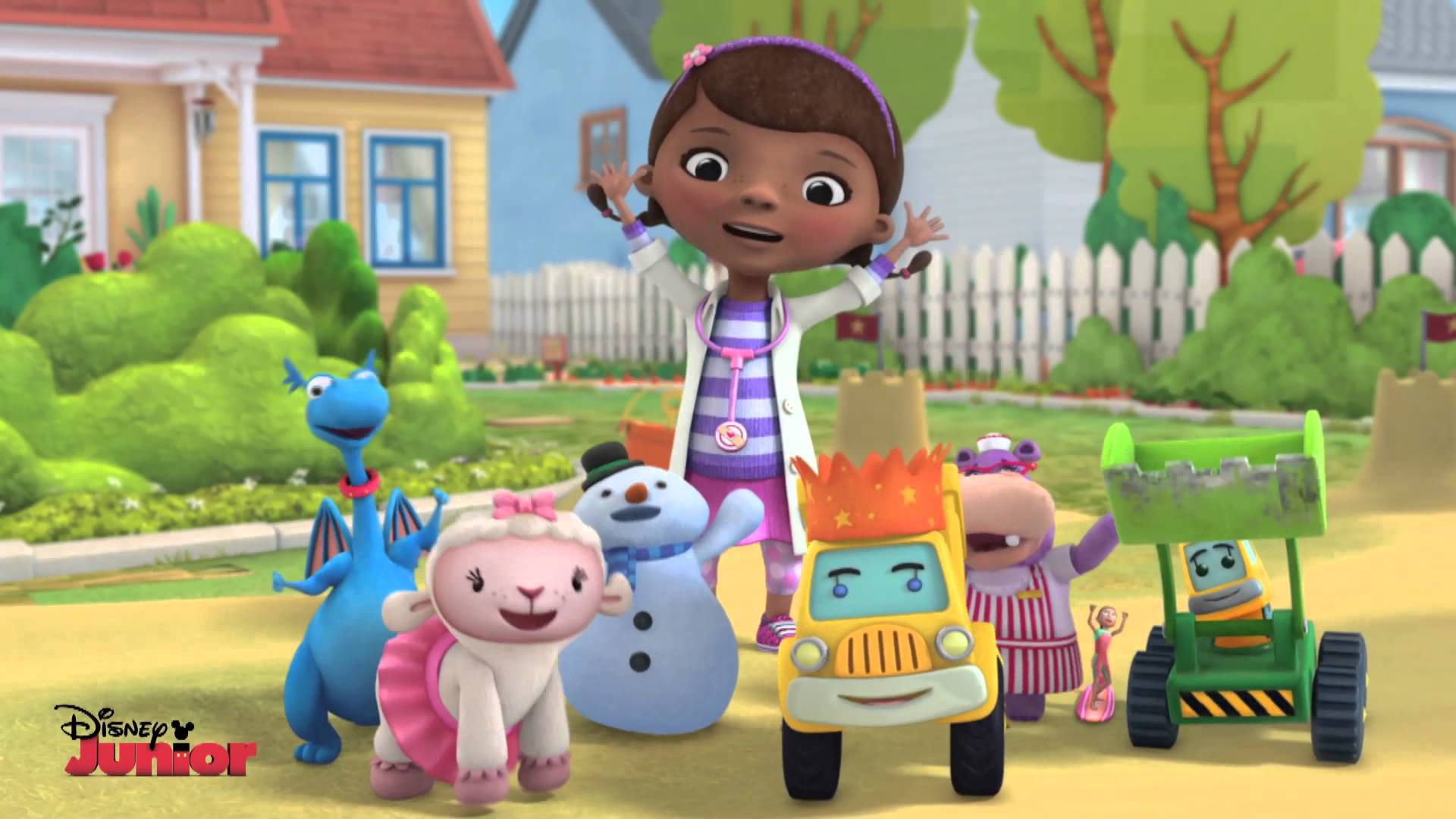 Hulu has long had a relationship with both Disney and ABC and now have a new deal in place to bring even more content to Hulu subscribers. As part of this deal with Disney, Hulu will get access to Disney Channel, Disney Junior, and Disney XD shows that will only be available on Hulu. The […]