In honor of Mary Tyler Moore, who passed away on Wednesday at the age of 80, we put together a list of the legend’s most beloved projects.

From her generation-defining turn as Mary Richards on The Mary Tyler Moore Show to her Oscar-nominated performance in 1980’s Ordinary People, the actress helped revolutionize television and the image of the modern woman. 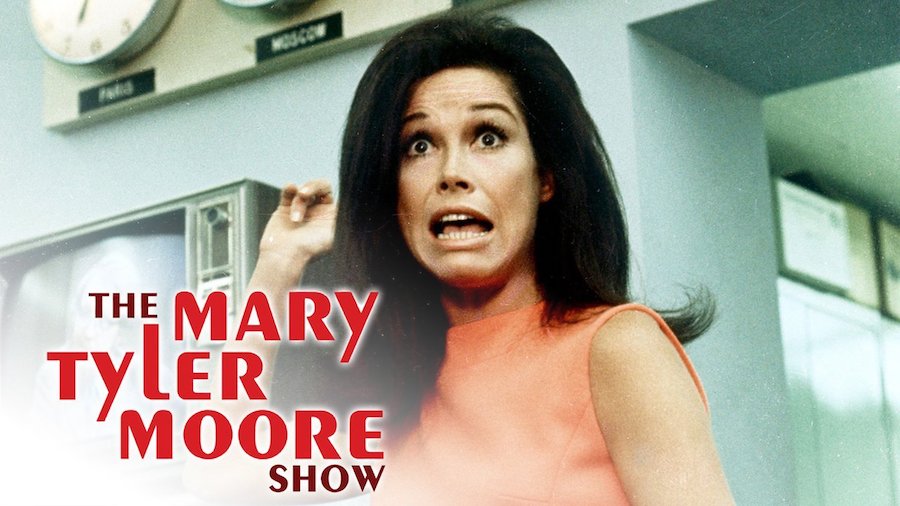 A single native Minnesotan (Mary Tyler Moore) moves to Minneapolis in 1970 at the age of 30 and becomes a producer at WJM-TV’s Six O’Clock News.

The post In honor of Mary Tyler Moore: stream the legend’s greatest hits appeared first on The Official Roku Blog.