It’s Halloween all month long on The Roku Channel! Scary movie season has officially arrived, which means it’s time to (trick or) treat yourself to something spooky. From seriously terrifying horror films, to cult classics, and everything in between, consider The Roku Channel your destination for all-things-Halloween this October.

Read on to find out how you can experience the magic and fun of Halloween from the comfort of your couch. 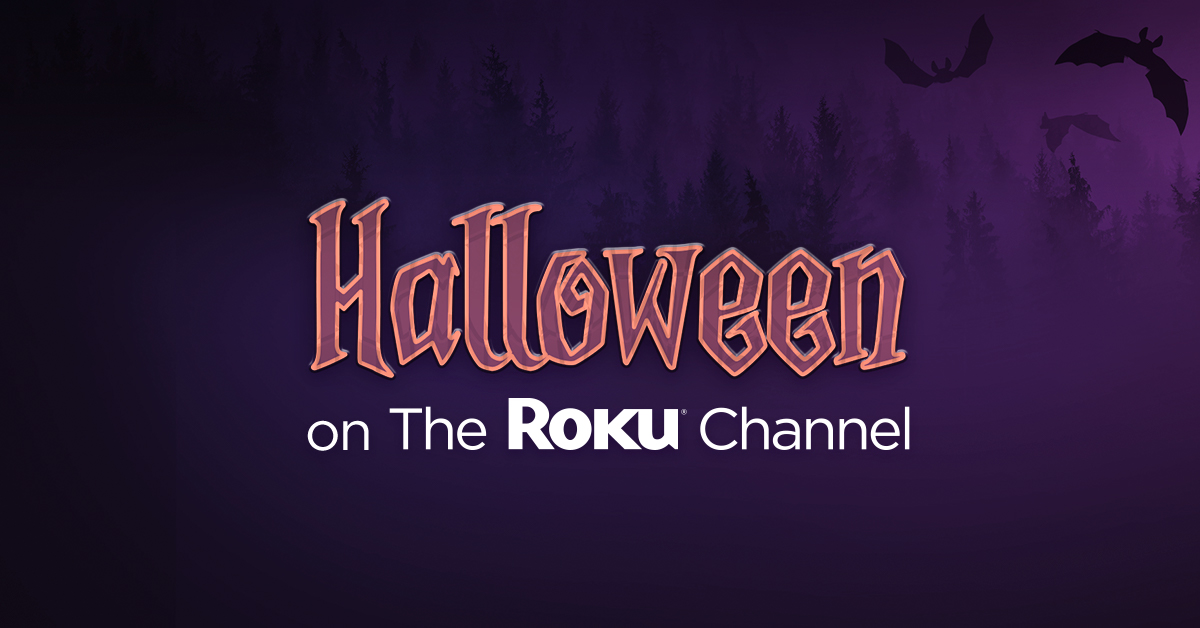 The Roku Channel has thousands of free movies available on a monthly basis, but this October, we’re highlighting some flicks that range from mildly scary to downright chilling!

Some of our Premium Subscription partners are offering a limited-time 14 day FREE trial in time for Halloween. Make sure to redeem before October 11, 2020 to take advantage of these offers! 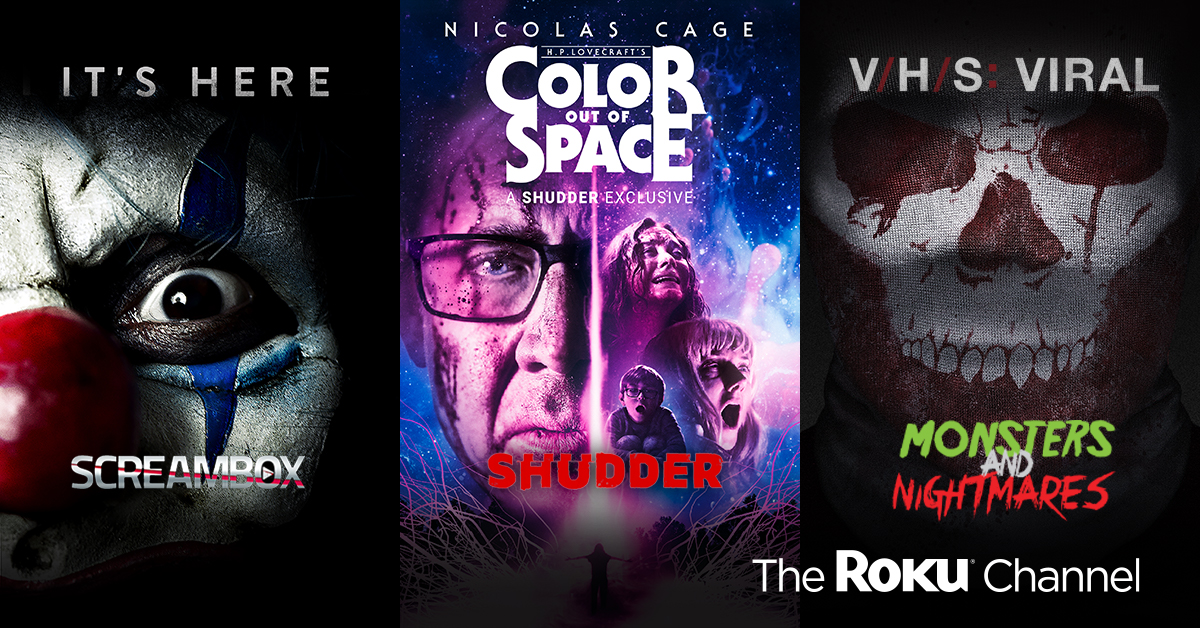 Unlike some of the titles we highlighted earlier, this collection of family friendly films won’t keep you up all night.

This month, we’re teaming up with some of our Live TV on The Roku Channel partners to host marathons that will keep the chills going around the clock.

Whether or not you go trick or treating this year, we’re bringing Halloween to your home screen with a fun, pumpkin-filled theme. Keep an eye on your Roku devices later this month and let us know what you think.