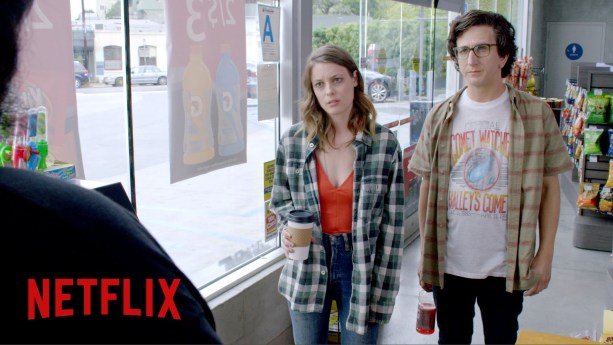 Back at CES Netflix announced that they would make the service available worldwide; however, a few weeks later they announced they would start cracking down on VPN and smart DNS users.

“A massive number of people are affected,” Jordan Fried, CEO of Buffered VPN, told Wired. “We are in touch with hundreds of people daily about the VPN block. Many of our users are coming to us from other VPN providers who no longer work.”

Now we have word that Netflix has successfully blocked UnoTelly for a week now. But this is likely only temporary because VPN providers have been working hard to change IP addresses and other measures to get around the blocks.

What may be surprising is how successful Netflix has been at blocking many VPN and smart DNS services. Yet this war leaves many customers in the middle feeling left out.

Although Netflix is available worldwide, many countries only have a fraction of the content that US subscribers have. Content owners want to be able to resell the rights to each country and that is the real reason Netflix is forced to block VPNs.

Netflix has made it clear that they would love to make their content available to anyone who wants it, but they need the legal rights to do so. Many fear that this crackdown will force people not to their local smaller catalog of shows and movies but to piracy. Whereas numbers on this are hard to come by many are speculating that we may see a wave of piracy because of this move.

There is one piece of evidence to support that. When Netflix support for Australia was added Torrent Freak reported a noticeable drop in their service in Australia. Although this is just one case, it gives content owners something to think about. If you want people to stop pirating maybe make your content legally available to them.