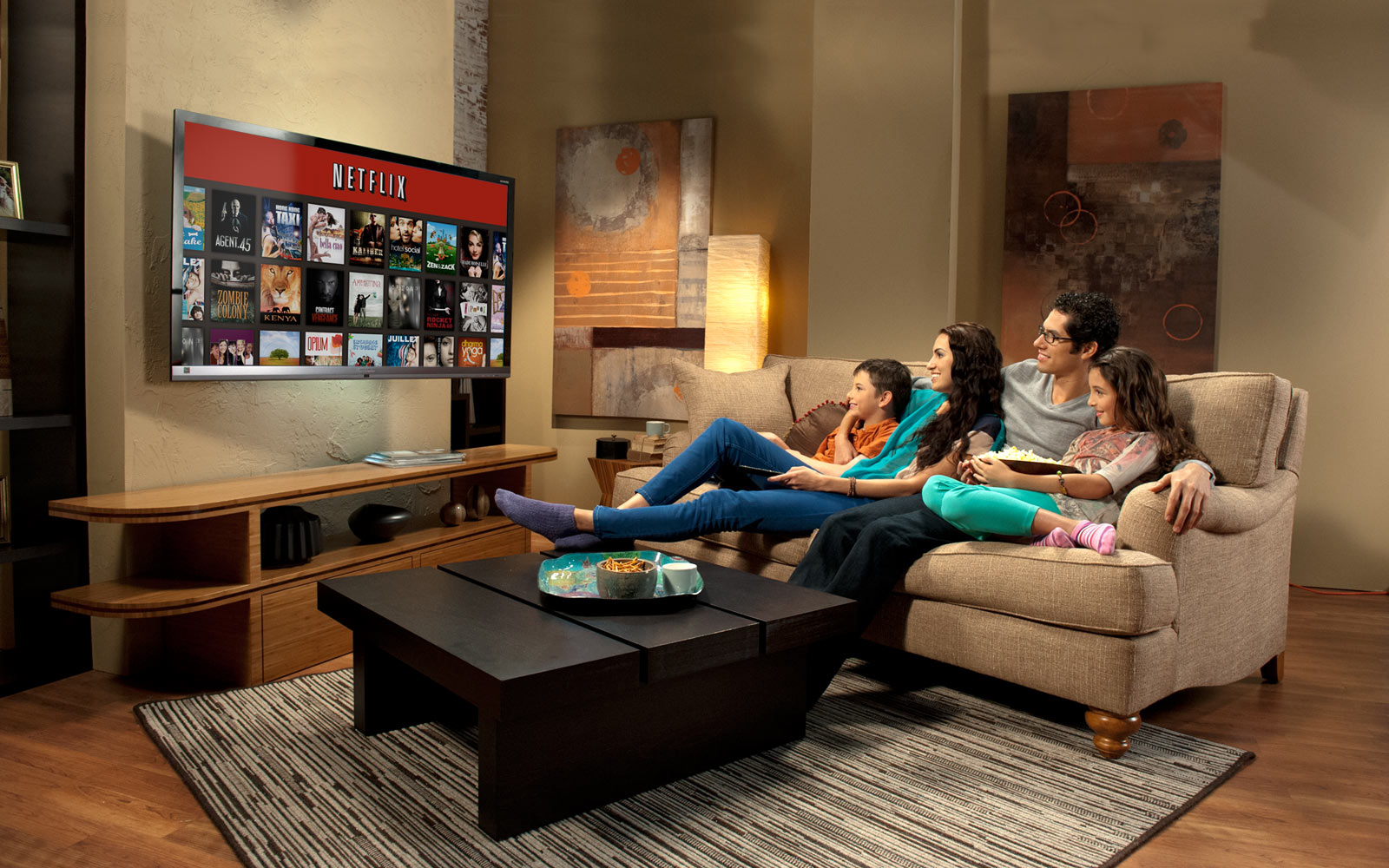 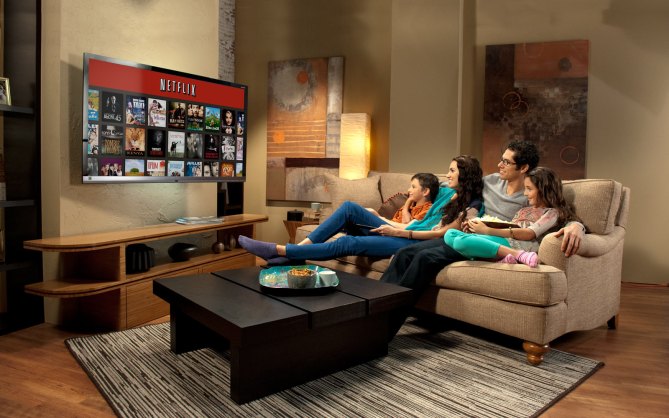 Love Netflix but worried that they have less content to watch? Well we have good news for Netflix subscribers!

Netflix plans to spend $5 billion more on new original Netflix shows and movies, which is far more than many other traditional networks are spending on new content. This should double the amount of new shows and movies Netflix will release in 2016 compared to 2015.

Just recently 21st Century Fox announced they planned to cut $250 million from their budget and are even laying off staff.

Whereas the number of movies and TV shows on Netflix streaming has shrunk in 2015, Netflix seems to be dedicated to counter this by spending more on their own content. As networks like Epix and Discovery jump ship for Hulu, Netflix continues to double down.

What is even more shocking is the cut backs at 21st Century Fox. Their announcement to cut $250 Million from their budget in a movie that is unheard for Fox. Clearly cord cutters are starting to take a big toll on traditional television like 21st Century Fox.

It may be no surprise that Netflix went worldwide this year as they need more subscribers to help cover the cost of the $5 billion dollar investment in new content. As the United States and other countries reach almost peak subscriber rates Netflix needs to look at new markets like South Korea to find people willing to subscribe to Netflix.