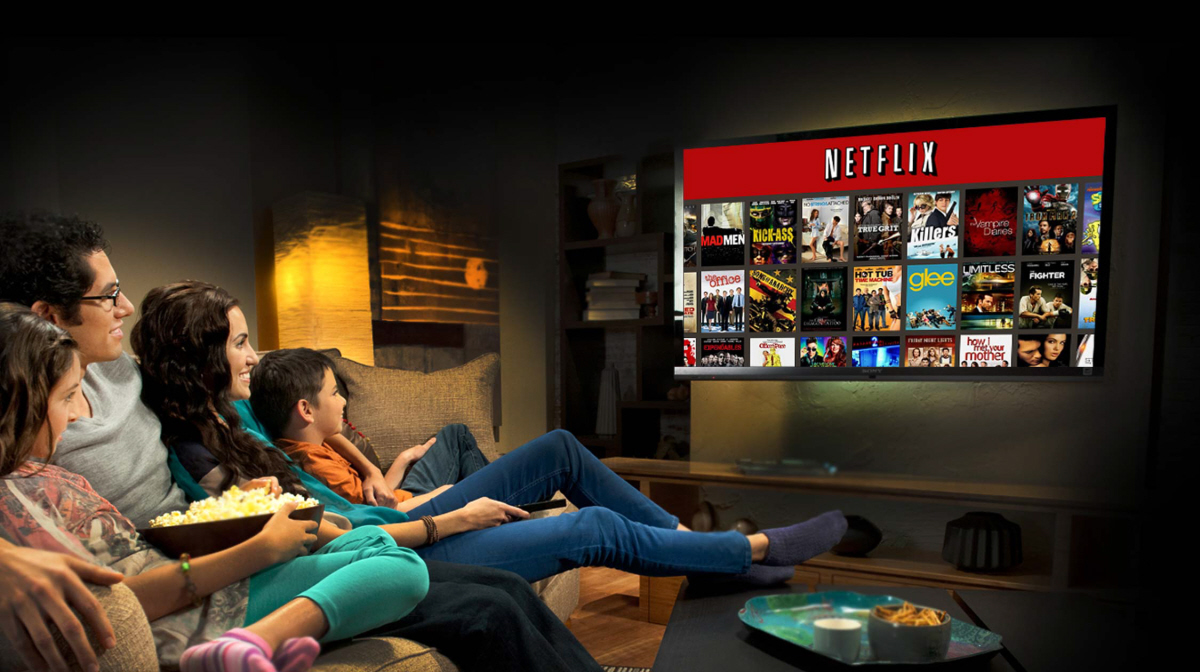 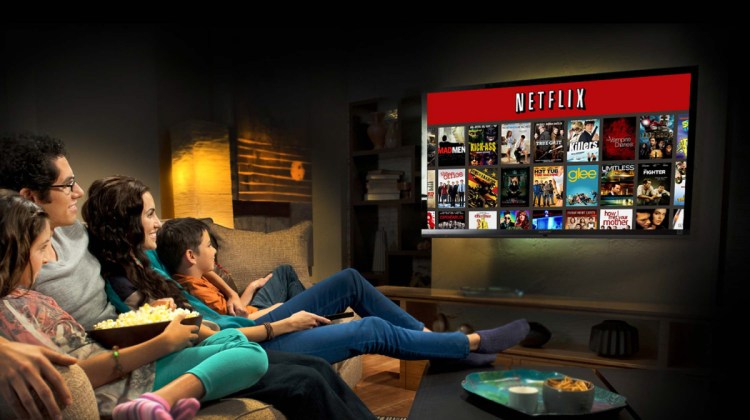 Have you been wondering why Netflix seems to have fewer movies and TV shows than it used to have? The truth is Netflix has less content than it did two years ago. 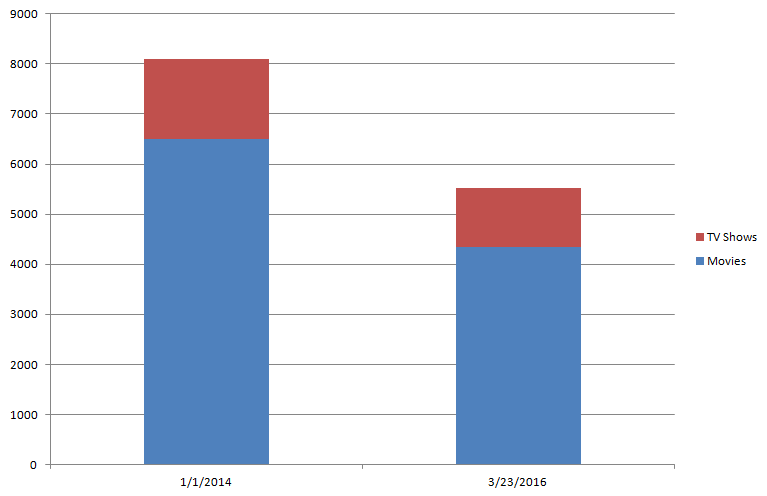 Much of the lost content can be tracked to the end of a few major deals. The Epix deal that brought a ton of movies to Netflix ended last year, and Epix moved content to Hulu. Amazon has taken a few shows away from Netflix, like Doctor Who. Also whole networks, like Discovery, have moved from Netflix to Hulu.

Although this may be a negative in the short run, it has freed up money for Netflix originals. In 2016 Netflix is doubling the production of their original content. Netflix seems to be doubling down on the idea that they can make better movies and shows that will attract more people than a deal with Epix or Discovery would.

The future of Netflix is uncertain. Whereas Netflix likely would love to have access to as much content as it can get permission to stream, Netflix also seems dedicated to not over paying in order to keep money free for original content.