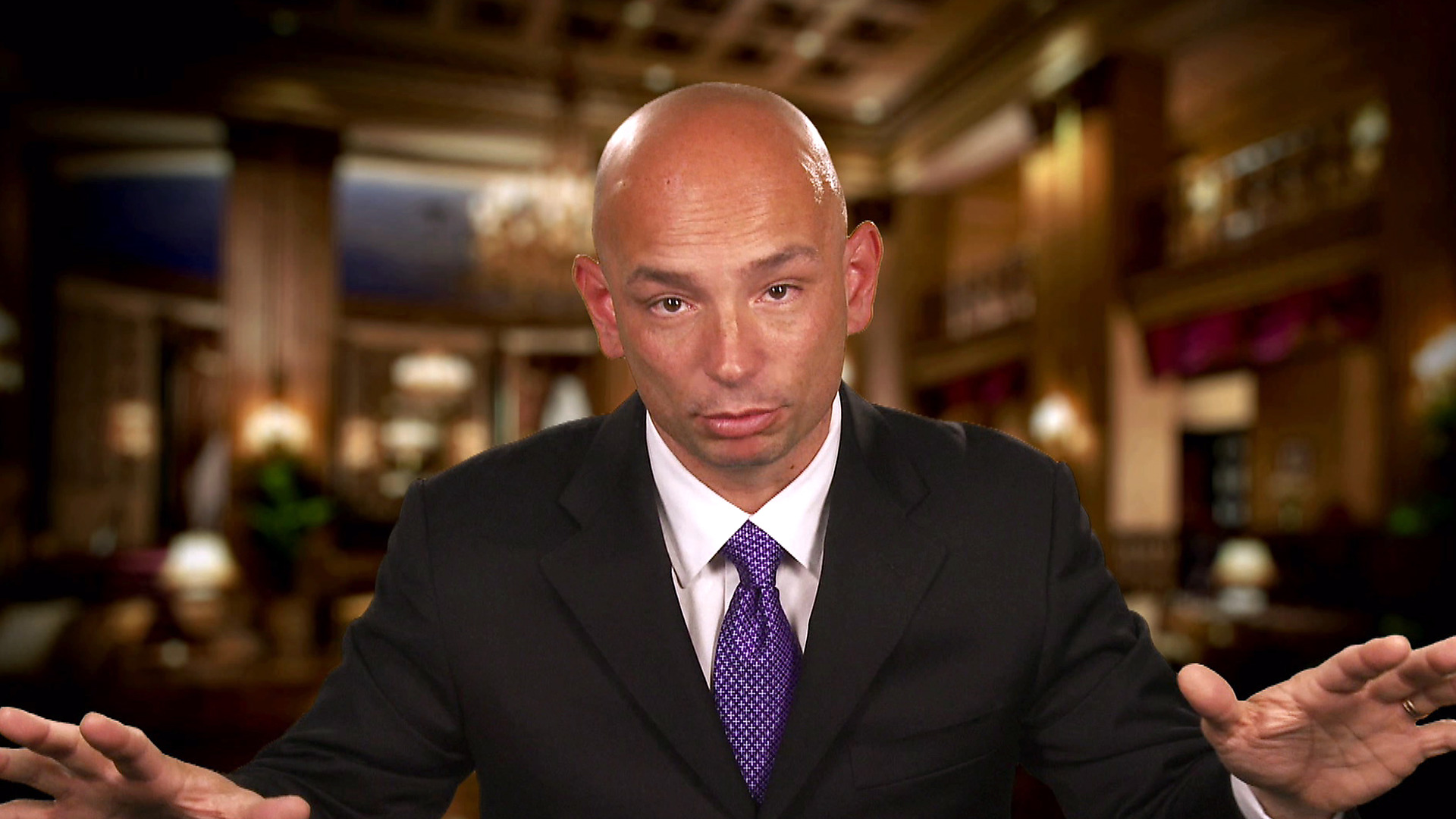 Netflix subscribers are sadly going to lose access to shows from networks such as HGTV, the Travel Channel, and the Food Network. Recently Scripps Network, which owns several reality-based TV networks such as HGTV, announced that they will be pulling their content from Netflix. You still have time to enjoy shows such as “Hotel Impossible,” […]

The post Netflix’s Catalog is About to Get Smaller as More Cable Networks Pull Their Shows appeared first on Cord Cutters News.