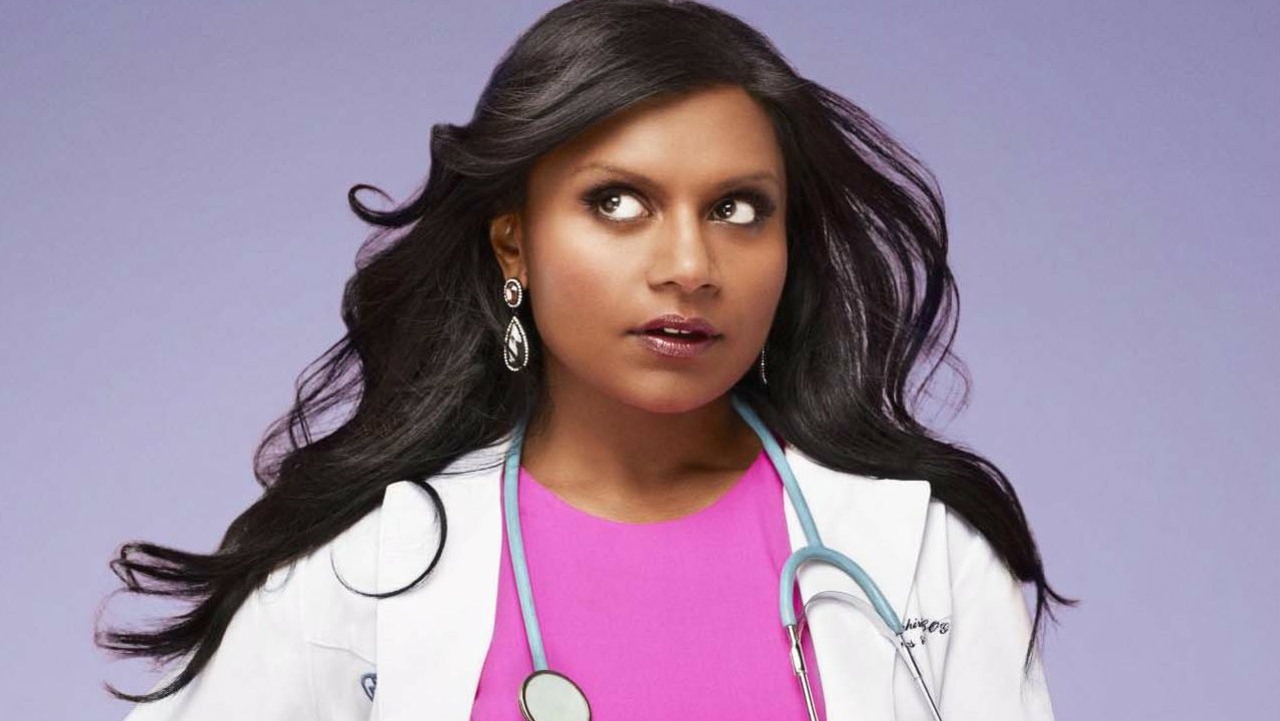 A few weeks ago Hulu started sending out surveys to Hulu members asking them what they thought of their new and yet-to-be-released live TV service that is meant to take on Sling TV and PlayStation Vue. At the time they had two plans at $35 and $50 each along with a bunch of add-ons. Now […]