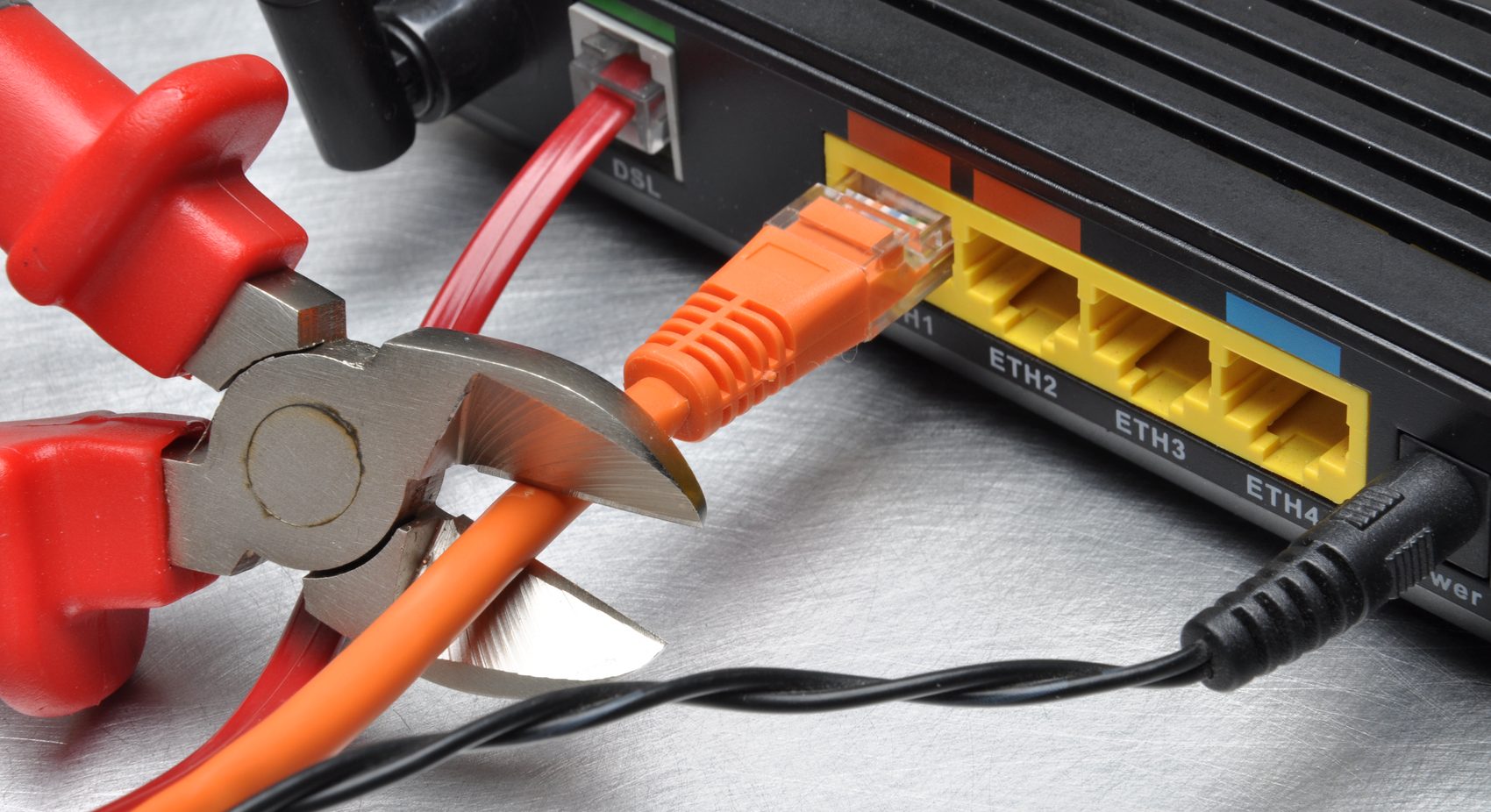 The battle to stop piracy has taken a weird twist recently as pirates are fighting pirates… So what is happening? Piracy is big business with some estimating that pirates are making over a billion dollars a year worldwide. They do this mostly by putting ads alongside streams of the shows they make and by selling […]