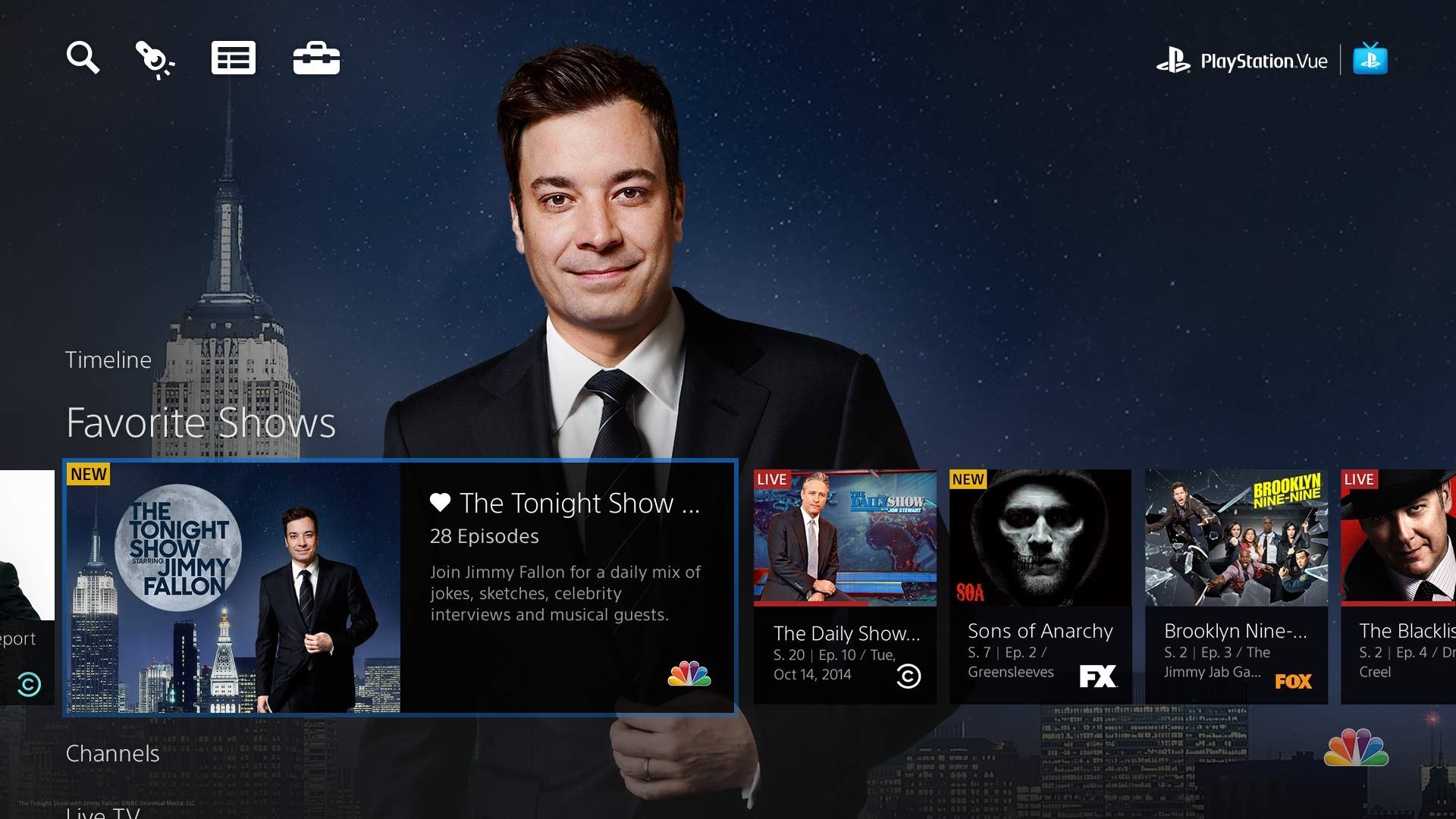 Sony’s cord cutting service PlayStation Vue is now available on Android phones and tablets starting at $29.99 a month with live streams from 55+ cable channels. The addition of Roku players brings PlayStation Vue to a huge new base of subscribers as some reports suggest that up to 60% of home streaming media players are Roku devices. PlayStation […]