Roku Powered partner Sky today launched the NOW TV Smart Box at a press event in London. The NOW TV Smart Box brings together a wide range of free, pay, live and on demand TV all together in one place. The new set-top box enables consumers to watch the latest and best shows on free-to-air or streamed TV without having to swap inputs on the TV remote. 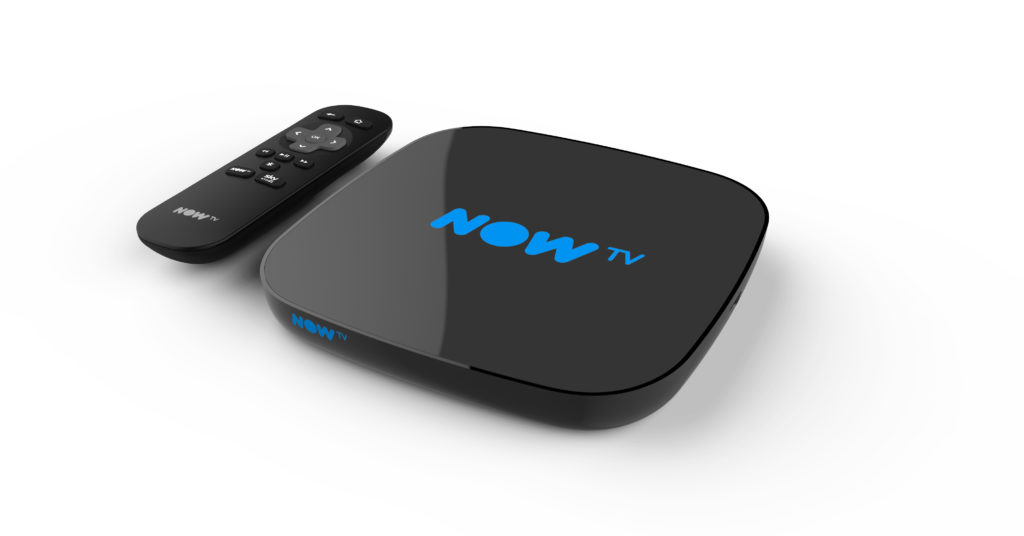 With a NOW TV Smart Box consumers in the UK get access to:

The new NOW TV Smart Box turns any TV into a smart TV – simply connect the box to a digital TV aerial and broadband to start watching both free and pay TV through one box. Consumers can also pause and rewind live TV for 30 mins so they never miss a moment of the action. The NOW TV Smart Box is expected to be available early July. 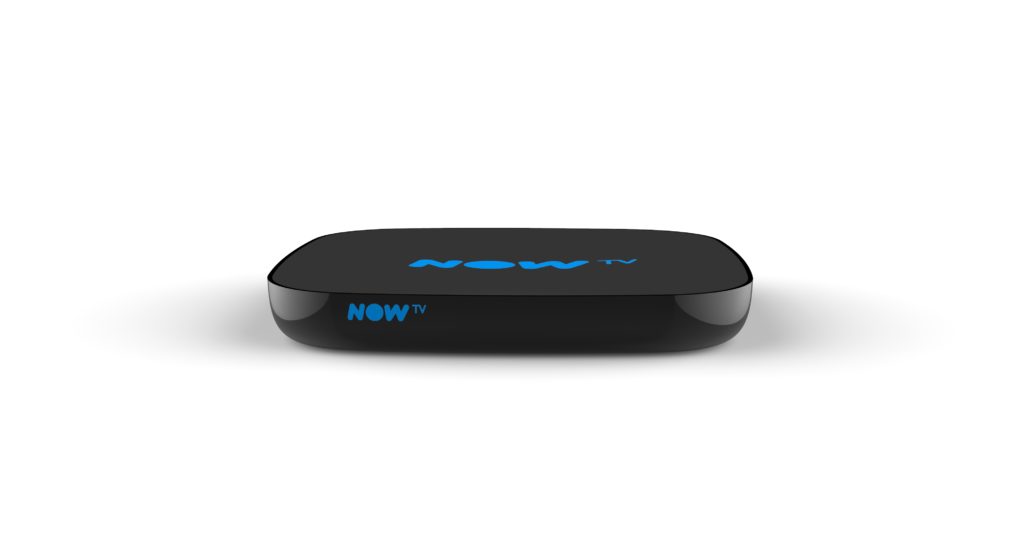 NOW TV is the first Roku Powered operator that is deploying Roku’s new hybrid set-top box platform that was announced earlier this year. The Roku Powered program enables pay TV service providers such as Sky to license the Roku streaming platform and gain access to a simple and intuitive user interface, ongoing software updates, a broad selection of streaming entertainment and low-cost streaming players. With the Roku Powered platform, pay TV service providers can accelerate time to market, expand their reach, and reduce customer churn by delivering an innovative entertainment experience to customers.