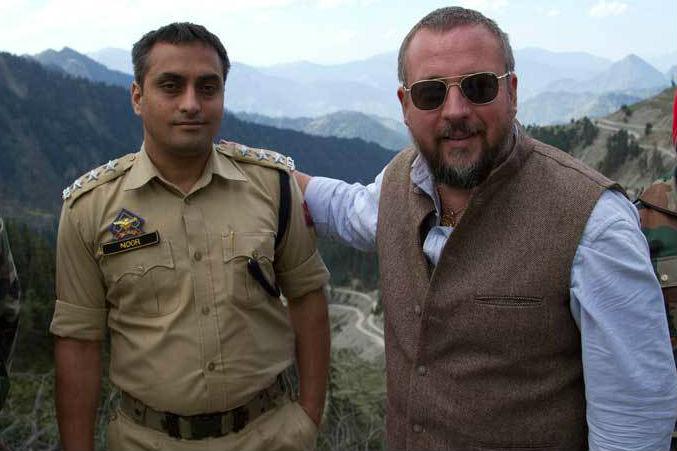 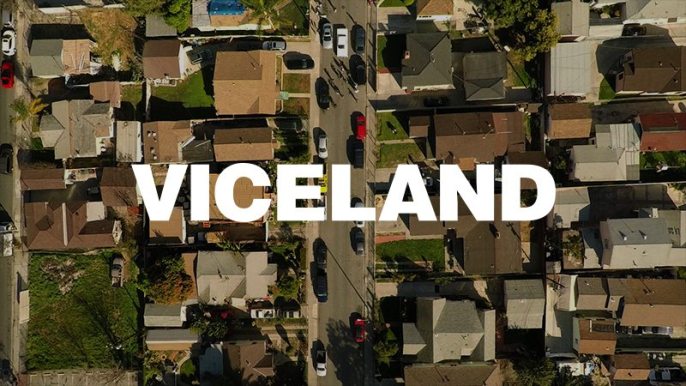 H2, the second History Channel, was one of the early channels on Sling TV and sadly as of February 29 is no longer a channel. H2 is now no more, and yesterday was rebranded as the VICELAND Channel by H2’s parent company.

H2 was owned by the A&E Networks, who also now owns a controlling stake of VICELAND. Part of this deal to launch the VICELAND channel is allowing A&E Networks to take a 10% stake in Vice overall.

Some of the shows listed on the VICELAND website are GAYCATION, Vice Lab, FLOPHOUSE, The Vice Guide to Film, noisey, and WEEDIQUETTE.

Past that little is known about the new network because Vice and A&E Networks have been fairly silent on their plans for the network, and their site is limited on details.

We have reached out to Sling TV for comment, but we have not heard back. For now, it looks like VICELAND will be a part of the $20 core Sling TV package but it is possible that Sling will move it to a bundle.

Update: Sling TV responded to our request for comment and confirmed that VICELAND will be part of their core $20 a month package.