Sling TV is About to Add Local Over the Air TV 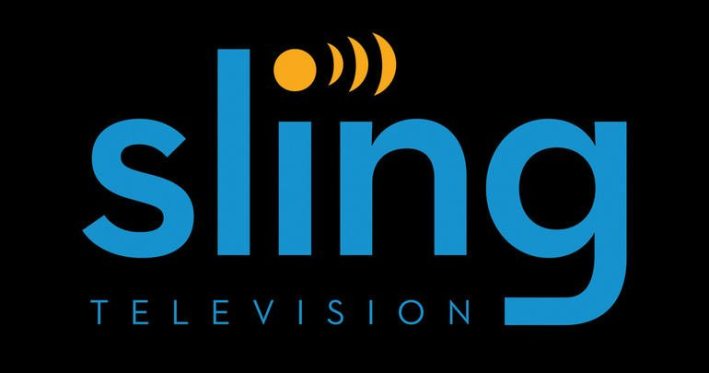 Love Sling TV? Love your Antenna? Wish you could get both through one interface? According to ZatzNotFunny.com Sling TV is about to add all the local stations you pick up with an antenna to their streaming service.

The addition of local TV stations will be done by a new box called AirTV. The AirTV box will allow you to plug in your antenna and it will then stream your local stations inside your Sling TV app (Note you will still need an antenna for this to work).

With many areas receiving 30+ over the air stations, and some receiving over 80 in major cities, adding OTA to Sling TV could give you 50+ channels for just $20 a month; including stations like ABC, Fox, CBS, NBC, and cable channels like ESPN, CNN, AMC, and many more.

No official statement has come from Sling TV, or their parent company DISH, but we do know there was an FCC filing from DISH last year for a AirTV.

At its core the AirTV is just an Android box that runs the Sling TV and Sling Media software. Connect your antenna, then connect it to your internet and you are all set. If you want to learn more and see photos head over to ZatzNotFunny.com.

We have reached out to Sling TV and will update this story as we learn more.