Sling TV Just Had a Huge Week Full of Announcements 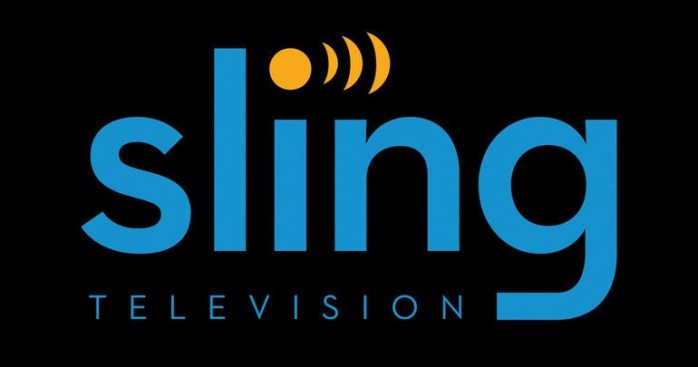 Sling TV just had a huge week full of announcements and new channels being added.

The week started with a report in the Wall Street Journal saying that people who have seen the numbers are reporting that Sling TV now tops 600,000 monthly subscribers.

For a service that is just a year old, 600,000 subscribers is impressive and another sign of the continued growth of cord cutting. Although Sling TV still falls short of the millions of subscribers that Netflix or Hulu has, the growth is still strong.

The announcement that Sling TV topped 600,000 subscribers was quickly followed by A&E Networks replacing their H2 channel on Sling TV with VICELAND. The new channel featured shows like GAYCATION, Vice Lab, FLOPHOUSE, The Vice Guide to Film, noisey, and WEEDIQUETTE. 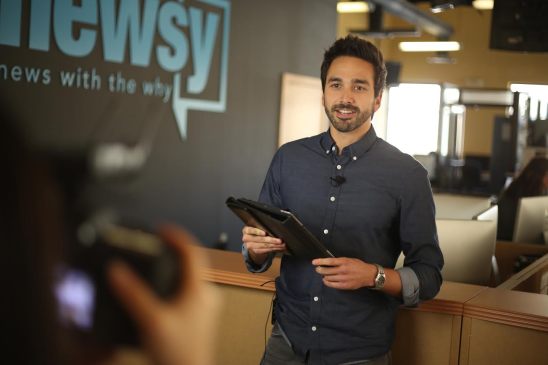 The next day Sling TV added NEWSY and FLAMA to their lineup.

For the first time Sling TV is adding truTV to their core package as a free preview for March 13 through April 12. This allows Sling TV to offer every cable channel showing March Madness games with access to TBS, truTV, and TNT all for just $20 a month as part of the core Sling TV package. Not only that, but you will also have access to ESPN and ESPN2 for highlights and insights on the tournament.

In addition to carrying the first four tournament games, truTV and TNT will also show “Teamcast” feeds during the Final Four round, so you can experience alternate game views from different perspectives, making Sling TV a must have for any cord cutter who wants access to March Madness games.

On Friday Sling TV added the Weather Channel’s Local Now to their lineup.

Local Now provides timely localized updates relevant to 207 markets (think LA, Chicago, Minneapolis, Dallas, Tallahassee, etc.), in partnership with some of the most trusted news sources across the US including The Weather Channel, the Associated Press, SportRadar, TrafficLand, and INRIX. Its localized content cycles on a short loop that’s refreshed at the top of every hour. So if you miss something, you can catch it again only a few minutes later.

If you are not located in one of the market areas currently supported, users will receive a national feed that shows regional weather and 60NOW, which is the section of the bottom of the channel that shows weather, traffic, news, and sports.

What’s particularly unique about Local Now is that it identifies the city that you’re in based on your IP address. In other words, it will deliver the news, weather, sports and traffic specific to the market you’re in, when you tune in. It’s a great feature for travelers (for both work and pleasure) who like to stay well-informed on current events based on your location!

Local Now is currently available on Amazon Fire TV, Fire TV Stick, Fire tablets, Android smartphones and tablets, Android TV platforms including Google’s Nexus Player, Chromecast, Roku players, Macs and PCs, and they are continuing to roll it out to the remainder of Sling TV-supported devices in the coming weeks.

Roku devices will have access to Local Now once the user manually updates their Roku or when Roku pushes the automatic update in the next day or two.

If you are not located in one of the market areas currently supported, users will receive a national feed that shows regional weather and 60NOW, which is the section of the bottom of the channel that shows weather, traffic, news, and sports.

This may be one of the busiest weeks we have seen for a streaming service like Sling TV. Although each of these changes may not have been what you are looking for it is nice to see Sling TV making an effort to grow the service.