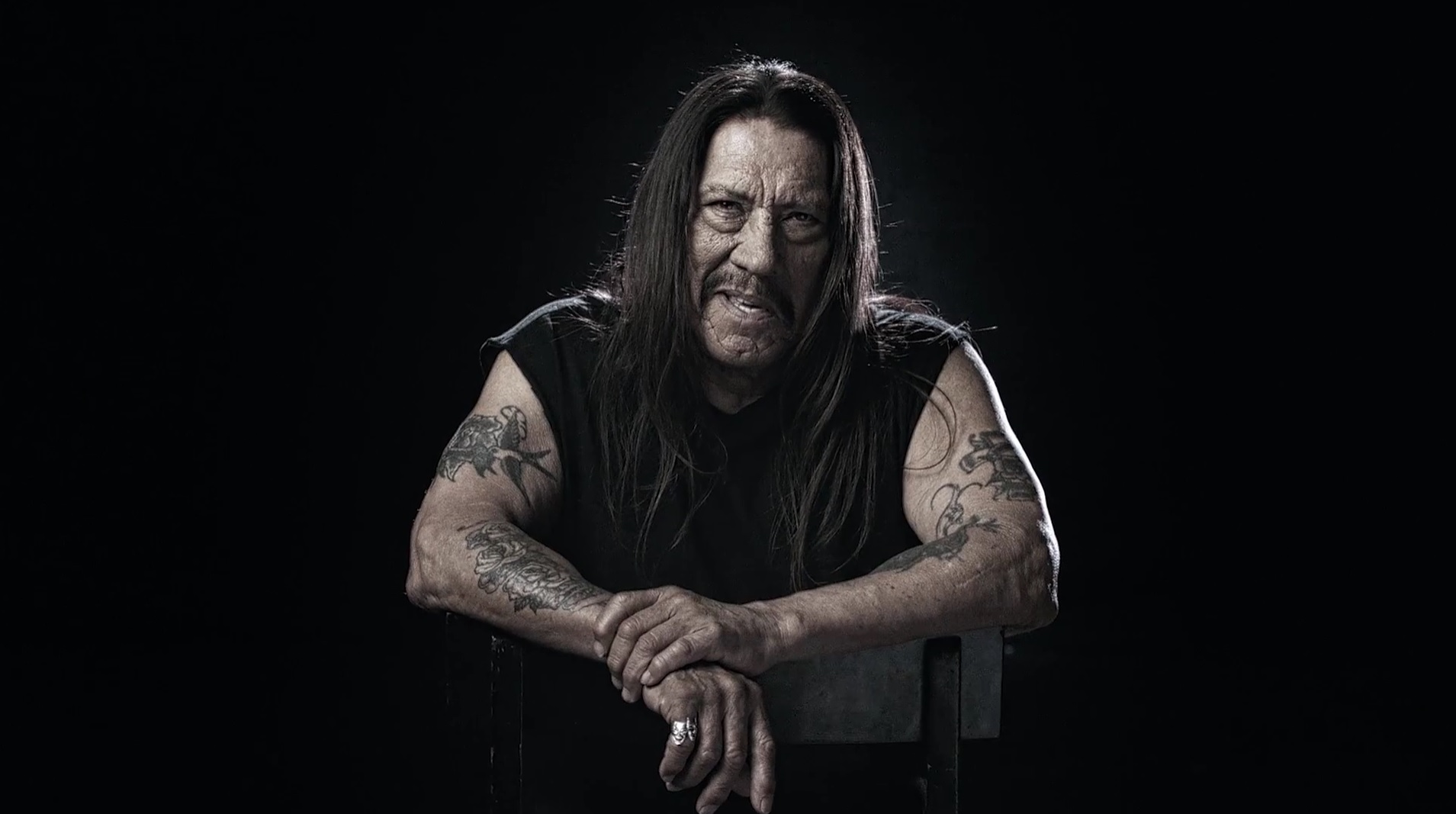 Yesterday Sling TV released a major update to their Android App, which brings it in line with all the features the Roku and Apple TV offer. The new Android app looks and acts similarly to the Roku app with a Netflix-like layout. All the tabs you would expect are there: Sports, Movies, and Guide along […]