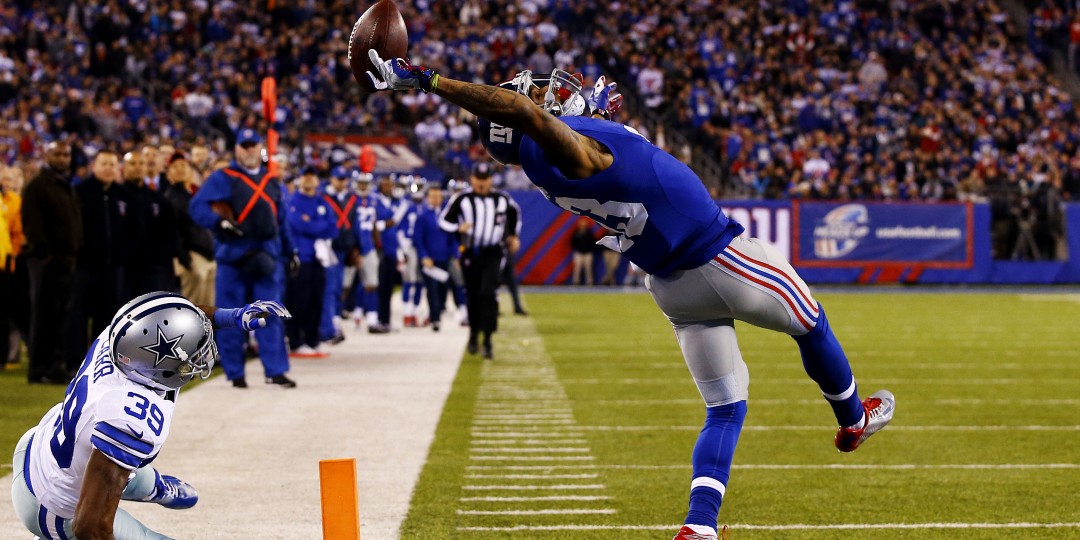 Yesterday the NFL officially announced that Twitter will stream Thursday night games in an effort to reach more cord cutters.

There are not a lot of details such as how exactly Twitter will stream the games; if there be a Roku, Fire TV, or Apple TV app; but we do know the games will be 100% free.

For now these are only the games that NBC and CBS are already planning to air free over the air—so nothing new here if you pick up these stations with your antenna.

Yet this is likely just the start of what is to come from the NFL. Rumors are flying that the NFL plans to stream NFL Network games in a spate deal that is still being worked on. Although nothing is confirmed, the NFL seems dedicated to getting as many viewers as possible by embracing streaming.

With the NFL opening up to cord cutters this could change everything. The NFL is the largest and most profitable sport in the United States. As the NFL goes you should expect others to quickly jump onboard. Other rumors are flying that other major sports are already looking at new and more open subscription services to attract cord cutters and cord nevers.

This move by the NFL will likely force other major sports to jump onboard rather they like it or not with cord cutters as traditional pay TV continues its long, slow decline.