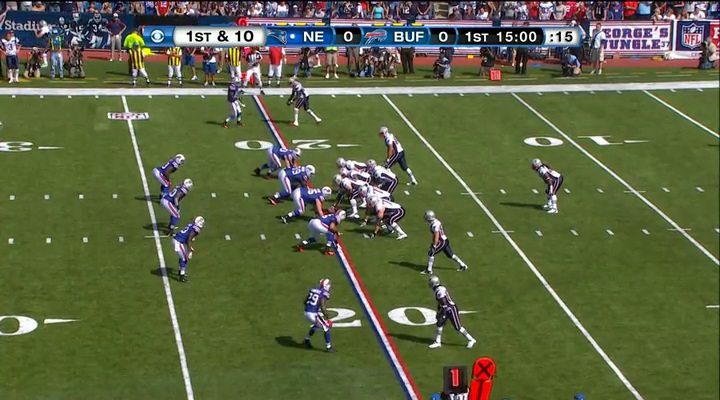 CBS has long been a leader in streaming NFL games with the most streamed Super Bowl in history, and they want to stream even more games.

Now Leslie Moonves, the president of CBS, announced their desire to stream all CBS NFL games through their CBS All Access for non-cable subscribers for next year’s NFL season. Although talks seem to be in the early stages, CBS seems to be dedicated to making this work and even the NFL sounds positive about the idea.

“In general we are always evaluating opportunities to expand the ways our fans can access our content – whether on our owned and operated properties or with our partners,” the NFL said in a statement. A spokesman declined to respond to Moonves’ comments.

If CBS strikes this deal you should expect Fox to make a similar deal quickly.

There is already a history of NFL games being streamed. NBC already streams their Sunday night games. The London games were streamed on Yahoo last year. The NFL is rumored to be working on a deal with Yahoo to stream NFL Network games to non-cable subscribers.

Even ESPN has jumped on board streaming with the Sling TV deal that allows non-cable subscribers to get access to Monday night games on ESPN with Sling TV.

All the pieces seem to be in place and people seem dedicated to making the NFL more accessible to cord cutters and cord nevers. The question right now seems to be when, not if, this will happen.

The post The NFL May Be a Lot More Cord Cutter Friendly This Year… appeared first on Cord Cutters News.