UK streamers, it’s time for a Summer of Streaming!

While the UK is world-renowned for its castles, Cadbury, and corgis, it’s infamous for its poor weather which gives you a good excuse to either stay in or take a holiday.

Enter the Roku streaming player – the perfect companion for the summer! With over 4,000 streaming channels, all the entertainment you could ask for either at home or when traveling is just a few clicks away. And with many free channels (see section below), entertainment needn’t cost you a penny! 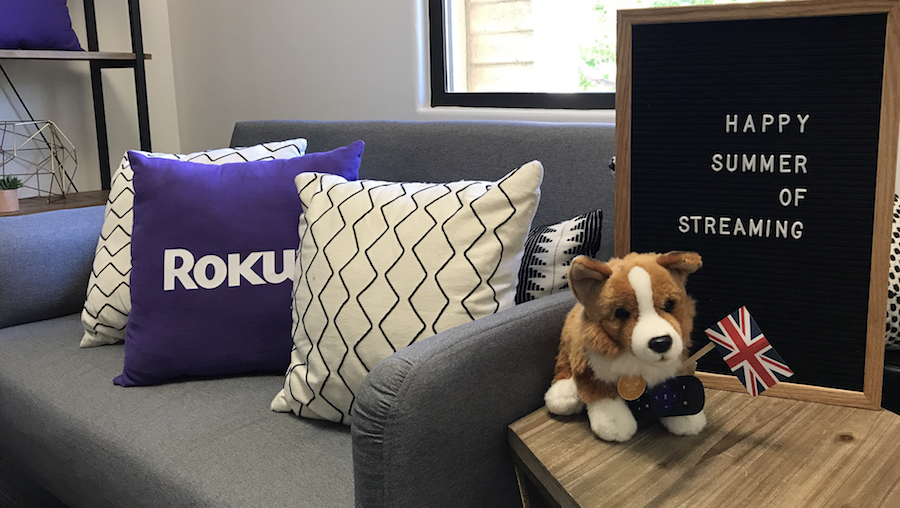 Missed La La Land, The LEGO Batman Movie, or Fantastic Beasts and Where to Find Them in the cinemas? You can find them now on great movie pay services such as Wuaki, Google Play, and Sky Store.

With Netflix, NOW TV and Amazon Video, your Roku player also has a ton of wonderful films and series you’ll love, such as Stranger Things (Netflix), Game of Thrones (NOW TV), and American Gods (Amazon Video).

Entertainment doesn’t have to break the bank! All 4, Demand5, TVPlayer, DW (Deutsche Welle), YouTube and many others stream free entertainment.

From other countries? Channels such as Yupp TV, Viki, and Cloudio TV are just three of the many channels broadcasting great content from around the world.

Something for the family? Happy Kids gives hours of free entertainment, BabyTV keeps even the smallest children entertained, and Hopster has wonderful programming such as Ben & Holly’s Little Kingdom.

All4, Demand5, STV Player, ITV Hub, and BBC iPlayer have always provided great options for catch-up. Now that TVPlayer is available, Roku customers can watch over 100 channels LIVE ad-free through its PLUS subscription service.

The post UK streamers, it’s time for a Summer of Streaming! appeared first on The Official Roku Blog.