We Finally Found Something People Hate More Than Cable… 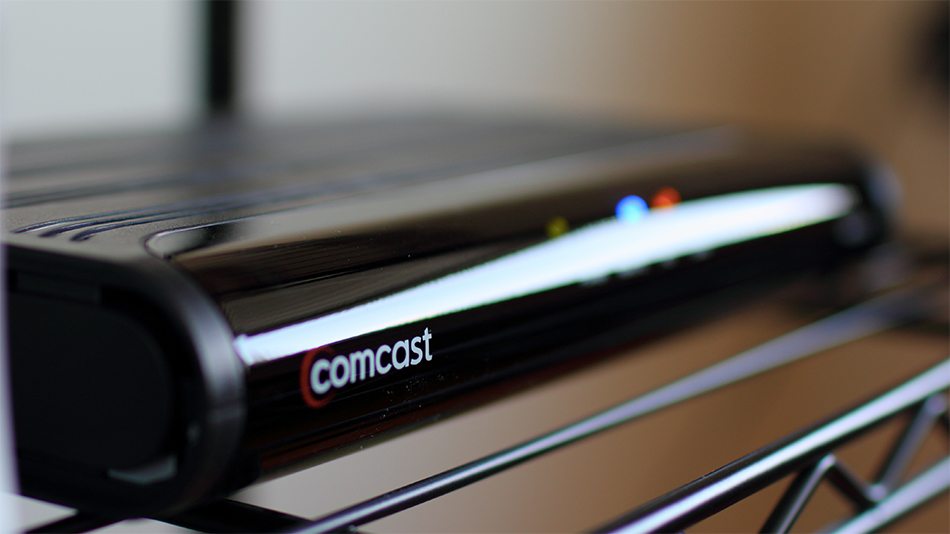 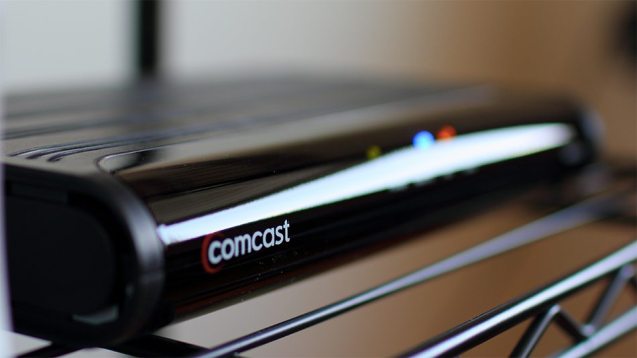 Do you hate cable TV? We now have a study that confirms that most Americans really do hate their cable company.

In a recent study the Public Policy Polling Center interviewed 1,236 Americans to ask them a range of questions. According to the study only two groups rated higher on the dislike category than cable… cockroaches and congress.

“In today’s polarized environment, it’s rare to see Americans agree on anything—but this poll shows broad agreement across every demographic category and political affiliation—people are fed up with being locked into expensive cable TV packages and are looking for alternatives, both to save money and increase access to the entertainment content they desire,” said Jim Williams, a polling analyst at the Public Policy Polling Center.

“Consumers now have many TV viewing options, and we expect many more consumers will flee cable and satellite TV subscriptions in favor of OTA and OTT options,” said Buff. “Since cord cutting is a reality for millions of Americans, we’re now seeing a David versus Goliath type battle between companies who are standing up to cable and fighting to break down the traditional walls of paid TV and locked set-top boxes for consumers. These companies are not only creating huge momentum for cord cutting, but also driving significant innovation within the TV industry and real change for consumers.”