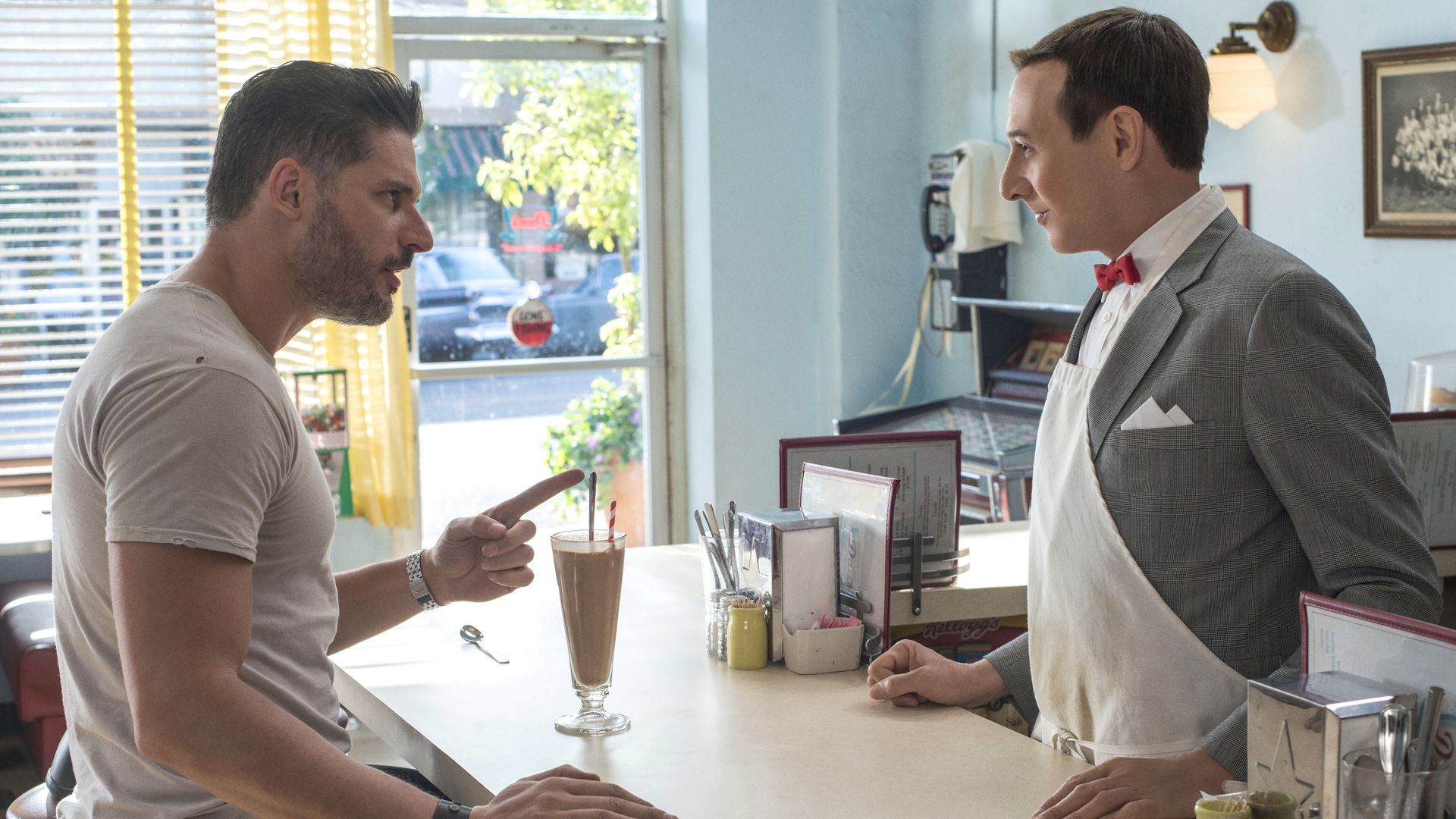 March Madness got you going bonkers? Perhaps it’s time for a time out! Casual streamers and bingers alike can catch their breaths from all of the dunking and passing and stream some newbies and favorites this week. Check out the Weekend Watchlist below!

Pee-wee’s Big Holiday (Movie, 2016) – It’s time to breakout of his comfy, small-town routines and live a little! Pee-wee hits the road for an epic adventure. Available to stream on Netflix.

“Daredevil” (TV Show, 201X) – Blinded as a young boy, Matt Murdock fights injustice by day as a lawyer and by night as the superhero Daredevil in Hell’s Kitchen, New York City. Available to stream on Netflix.

Anomalisa (Movie, 2015) – An inspirational speaker becomes reinvigorated after meeting a lively woman who shakes up his mundane existence. Available to stream on Amazon Video, Google Play, M-GO and VUDU.

“Criminal Minds” (TV Show, 2016) – Members of the International Division of the FBI help Americans who encounter danger while abroad. Available to stream on M-GO, Time Warner Cable and VUDU.

Daddy’s Home (Movie, 2015) – An insecure man competes for the affection of his stepchildren when their freewheeling father breezes back into town. Available to stream on Amazon Video, Google Play, M-GO and VUDU.

The Hateful Eight (Movie, 2015) – While seeking shelter from a blizzard in post-Civil War Wyoming, two bounty hungers, a fugitive prisoner and a man who claims to be a sheriff encounter four strangers.