24 things you probably didn’t know about 24

Sound familiar? If so, we’re willing to wager you’re a big 24 fan.

For those who haven’t watched one of the most beloved shows in TV history, 24 follows counter-terrorist agent Jack Bauer racing against the clock to stop terrorist plots in real-time 24 hours (that’s 24 episodes each season!).

And guess what? 24 is streaming for free on The Roku Channel this month! 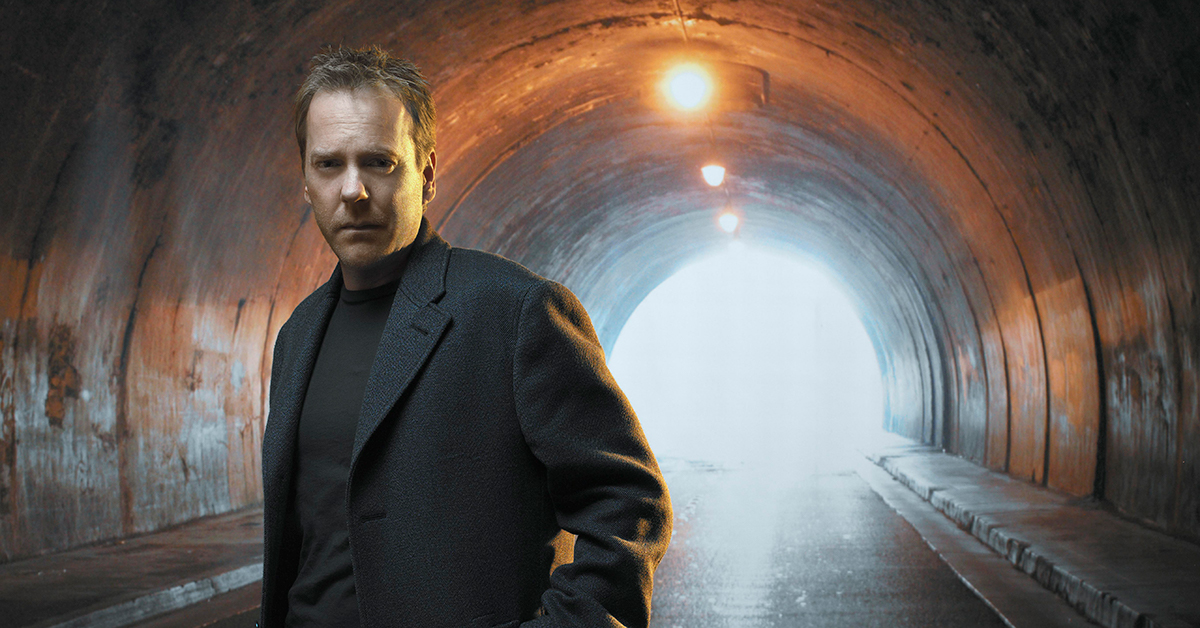 The post 24 things you probably didn’t know about 24 appeared first on The Official Roku Blog.