Here’s what I’ll be streaming in March on Disney+: Ice Age, Black Panther, and A Wrinkle in Time. 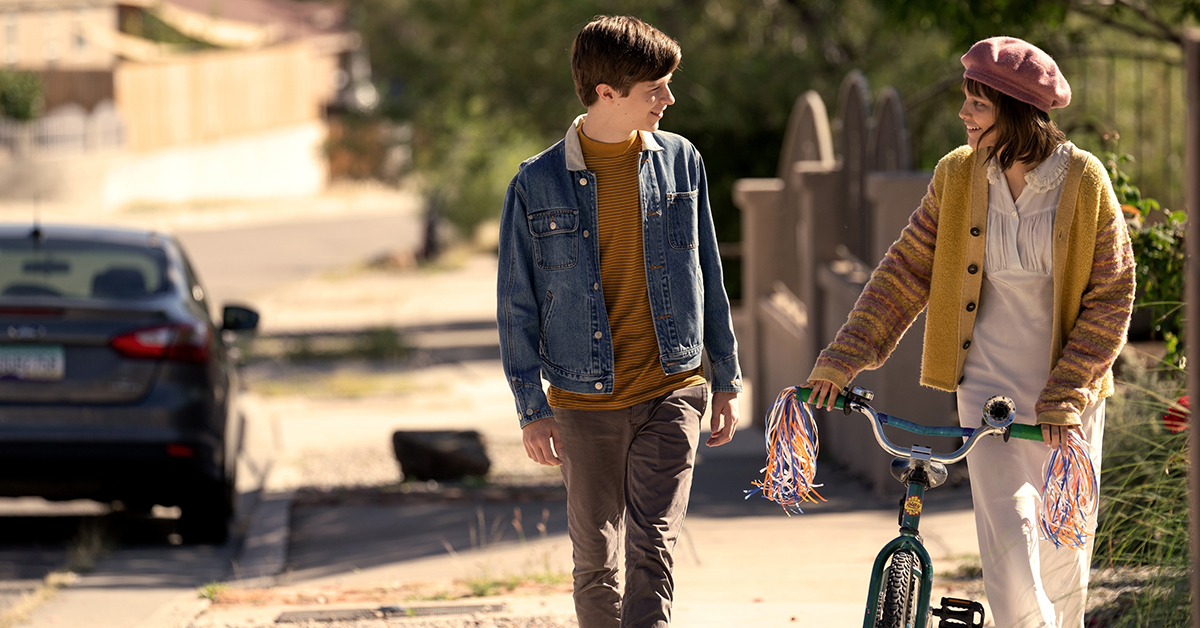 The post New on Disney+: March 2020 appeared first on The Official Roku Blog.