RTÉ Player now available on the Roku platform in Ireland!

he vast world of entertainment for Roku fans in Ireland is expanding – RTÉ Player, the on-demand service provided by Irish broadcaster RTÉ, is officially available on Roku streaming devices in Ireland!

RTÉ Player provides a variety of international favourites that we know you’ll love! RTÉ Player is also full of Ireland’s favourite soaps, and RTÉ Player originals including This Land and Becoming Irish. We have hand-picked our favourite RTÉ Player choices for you to enjoy.

Normal People
Based on Sally Rooney’s best-selling novel and directed by Lenny Abrahamson, Normal People focuses on the electricity of first love between two people who changed each other’s lives. 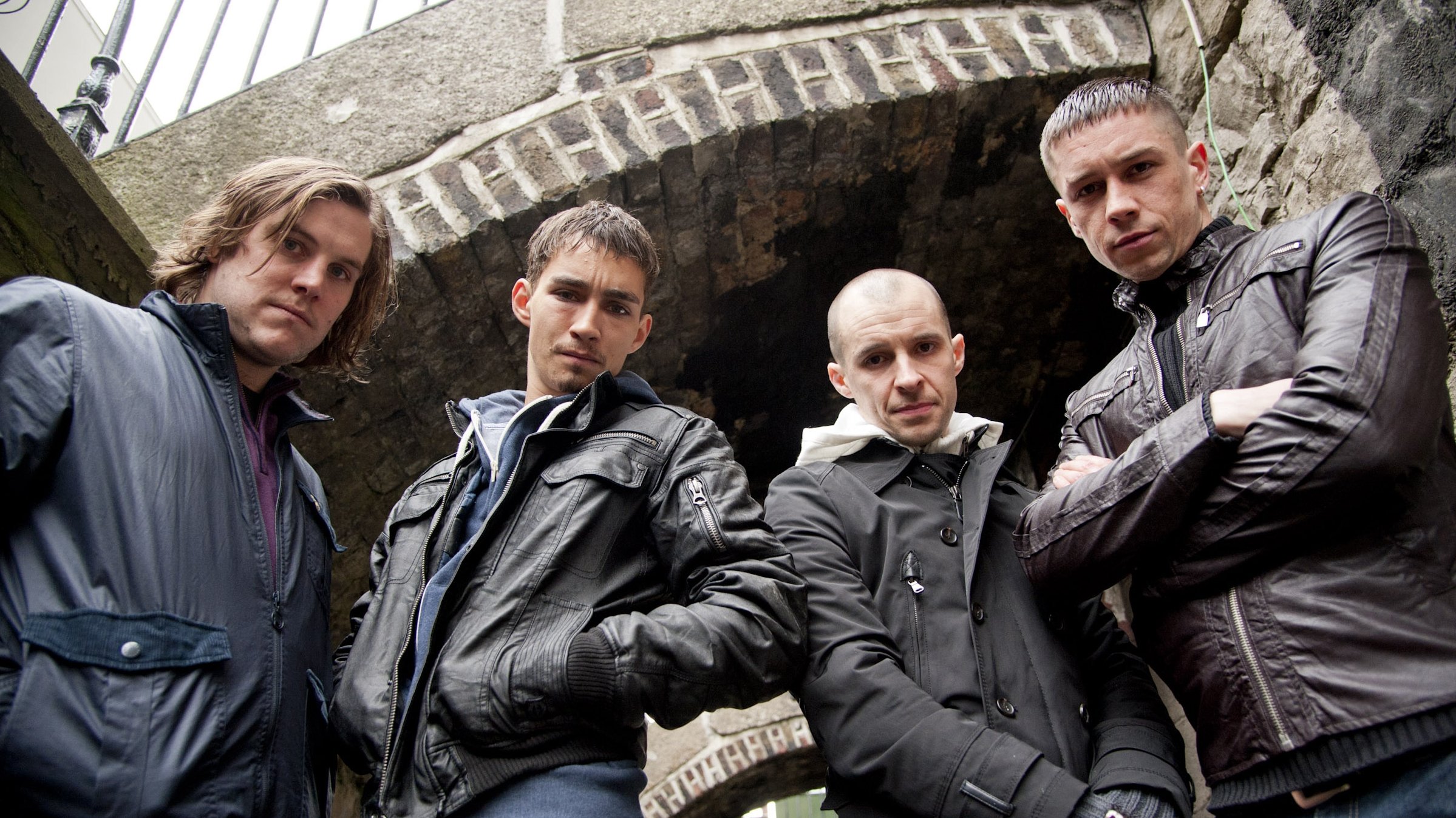 Seinfeld
Every episode of the classic comedy sitcom follows Jerry, George, Elaine and Kramer’s misadventures in New York City. Seinfeld is a satirical sitcom which reflects the language and attitudes of its time. 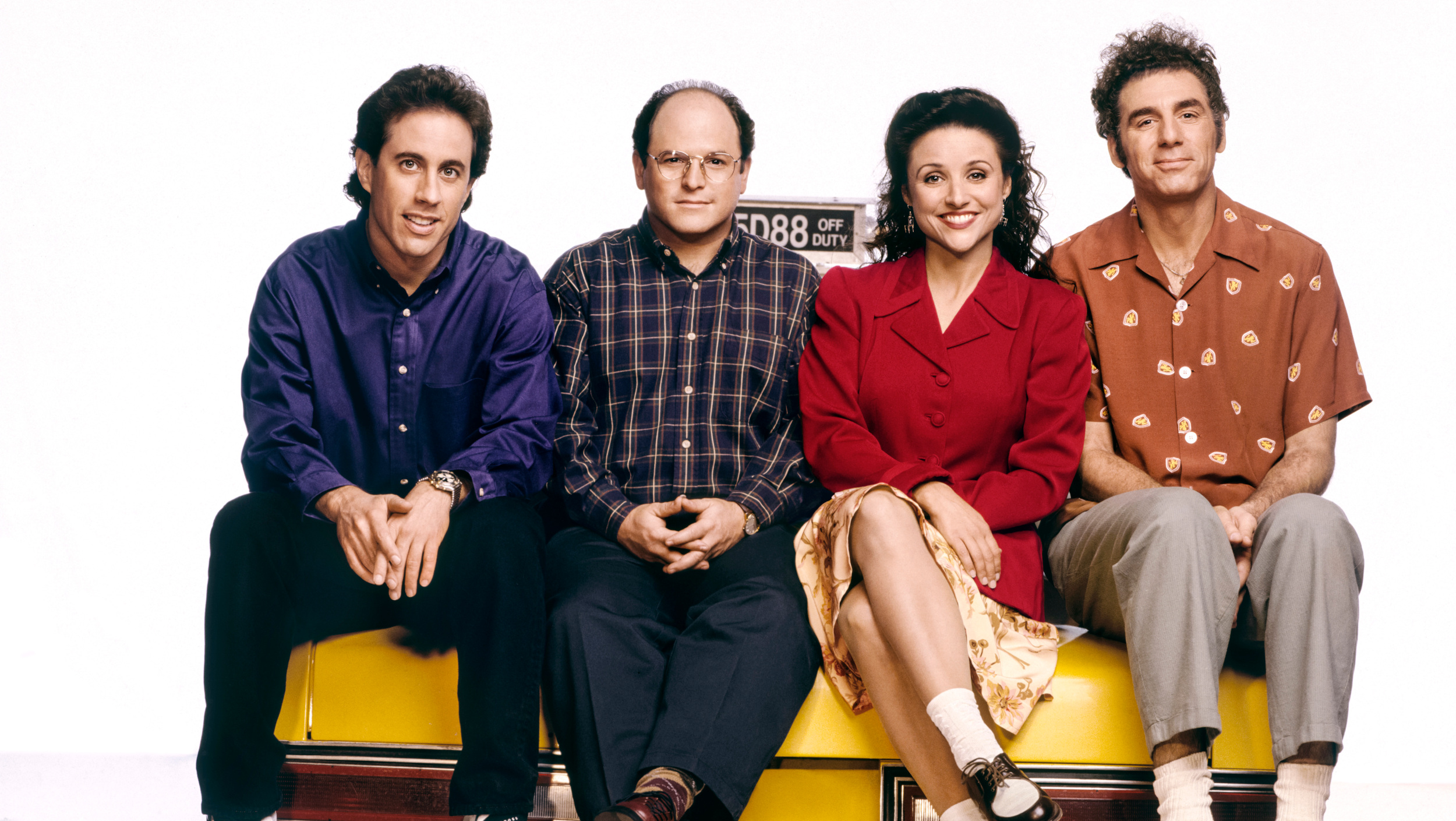 The Secrets She Keeps
What if the life you wanted belonged to someone else? Influencer Meghan and shopkeeper Agatha’s worlds collide in this intense Australian psychological drama. 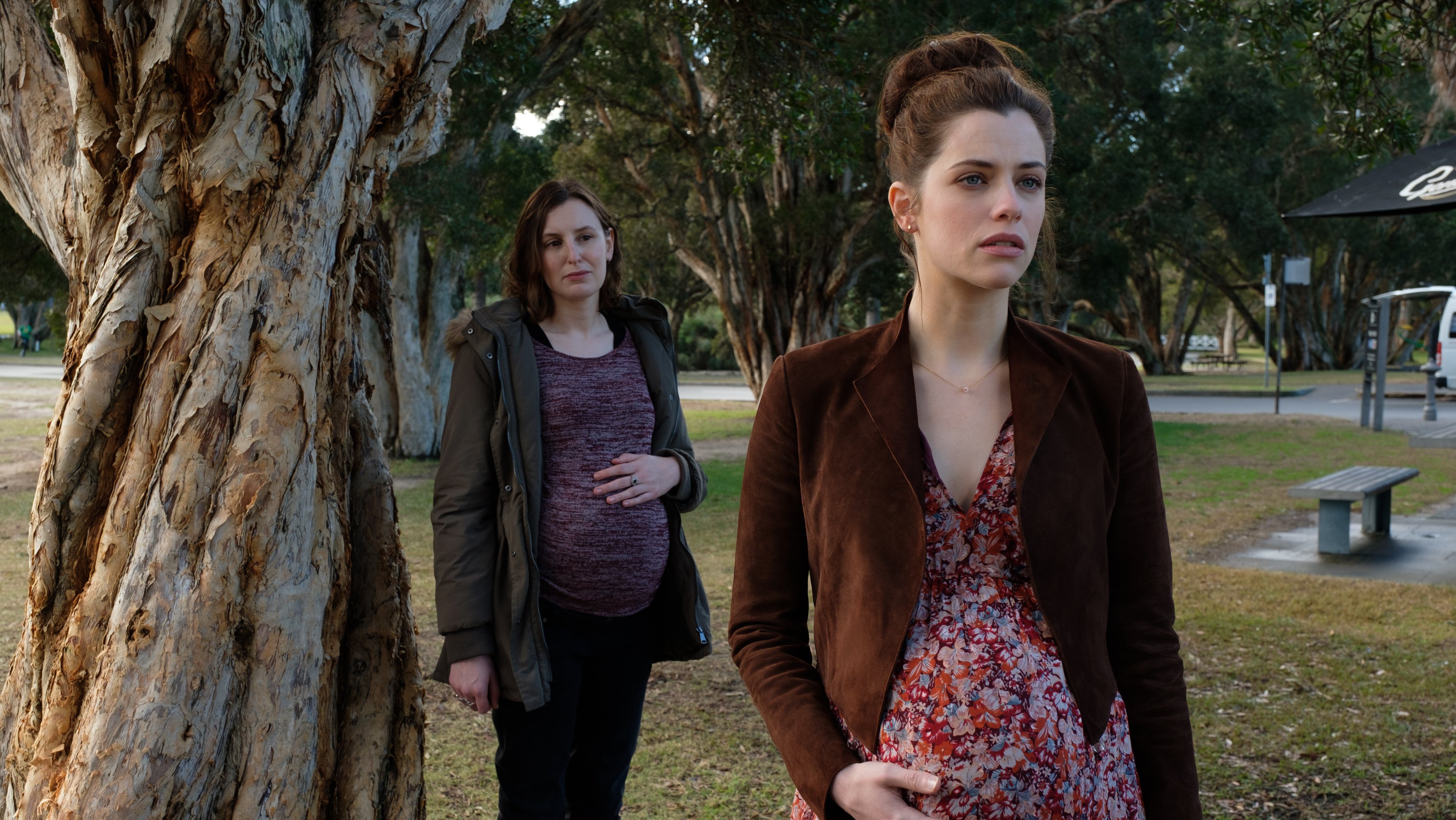 The Victim
A grieving mother is accused of misidentifying the man she believes killed her son. But is he really a notorious child murderer or a tragic victim of mistaken identity? 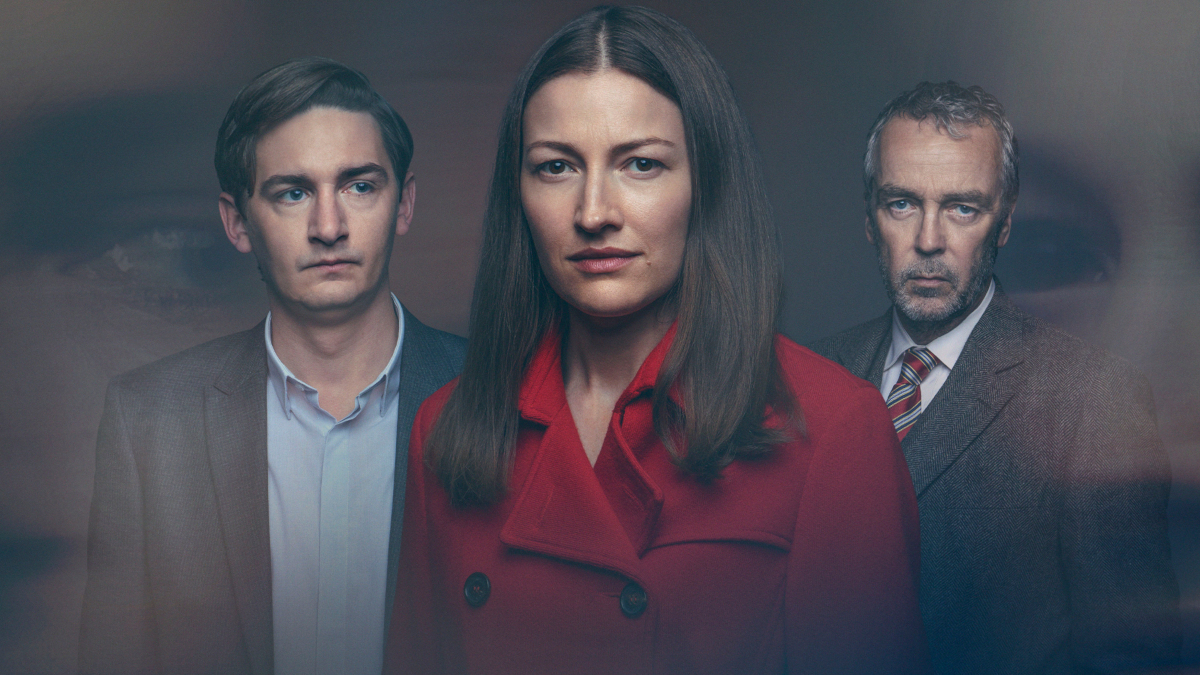 The Hunting
The Hunting is an intense Australian drama miniseries about a group of teens that get caught up in a sexting scandal.

Looking for Alaska
Exploring the passage from youth to adulthood, Looking for Alaska is told through the eyes of teenager Miles “Pudge” Halter as he enrolls in boarding school to try to gain a deeper perspective on life. 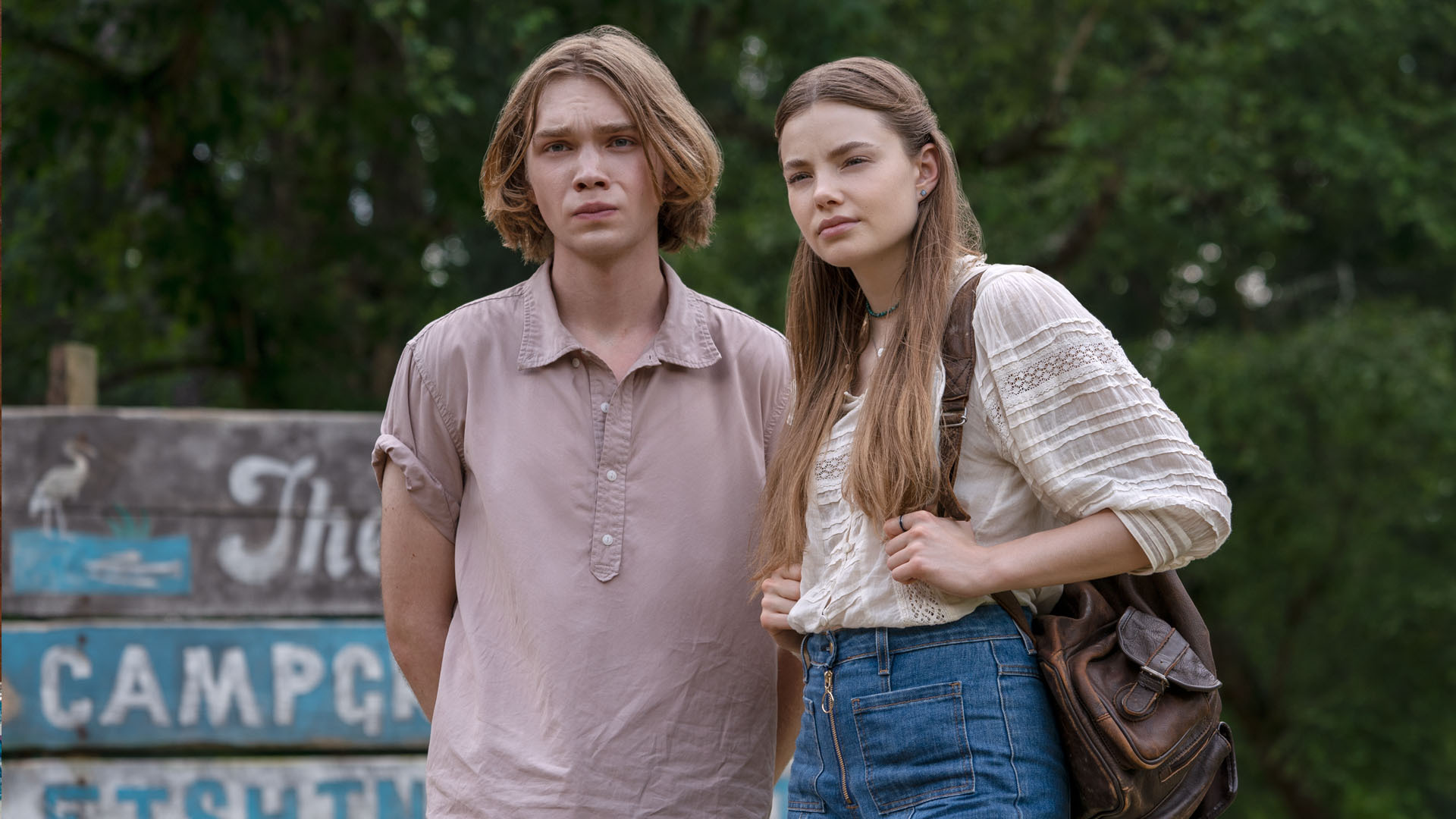 Add RTÉ Player to your home screen today, and let us know your thoughts on your favourite TV shows by tagging @RokuUK on Twitter, Facebook or Instagram.

The post RTÉ Player now available on the Roku platform in Ireland!  appeared first on The Official Roku Blog.